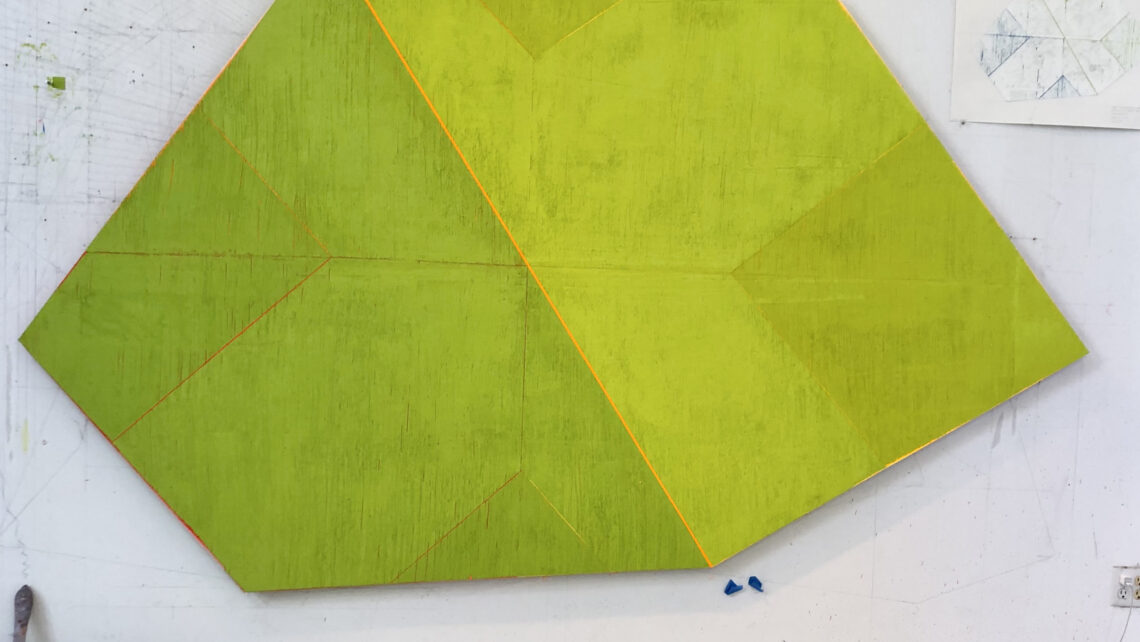 Rockland, ME—The Center for Maine Contemporary Art (CMCA) will present David Row: The Shape of Things, beginning May 29 and running through September 12, 2021. The exhibition is the first major show of the painter and master printmaker’s work in his home state.

Widely known for his use of irregularly shaped canvases and rich colors, Row manipulates symbols of infinity and juncture—ellipses and Xs—to create spatially complex compositions that transform the illusory two-dimensional picture plane into multi-perspectival infinite space.

As fellow artist and critic Ken Greenleaf writes in the exhibition catalog, “The narrative that Row has chosen to build is about our perception of things, and how that perception is both universal and personal. By spending time with these works we become aware not of how Row see things, but how we see things.”

David Row: The Shape of Things provides a selected survey of the artist’s shaped paintings from the mid-1970s to the present. A fully illustrated hardcover monograph, with essays by Greenleaf and art historian Karen Wilkin, will accompany the exhibition.

Row received his BA in 1972 and MFA in 1974 from the Yale School of Art, where he studied with Al Held, Lester Johnson, and David von Schlegell. Moving to New York City in the mid 1970s, he has pursued a trajectory of abstraction that begins with Brancusi and acknowledges predecessors such as Kenneth Noland, Ellsworth Kelly, and Dorothea Rockburne.

“For some time my work has focused on the tension between fragments and wholes,” he states, “I’m not exactly sure why I’m drawn to this except that it seems to reflect the disparity between what we desire—wholeness—and what we experience—fragment. There is a mysterious and magical line between a group of separate parts and a group that becomes one whole.”

A native of Portland, Maine, David Row (b. 1949) grew up spending summers at his family’s homestead in Perry, a small town in Washington County near the Canadian border, which he describes “as the wildest place I’d ever seen,” and later on Cushing Island in Casco Bay. Since 1994, Row has spent nearly half the year at his home and studio on the island, where much of his work originates. Teen years spent living in India, where his father was an urban planner, deeply influenced Row’s aesthetic and experience of color.

David Row has lectured and taught at numerous institutions including Cooper Union, Rhode Island School of Design, Pratt Institute, Princeton University, Fordham University, and currently in the MFA program at the School of Visual Arts. He is the recipient of a National Endowment for the Arts Grant in Painting, and the Isaac N. Maynard Prize for Painting from the National Academy Museum.

This exhibition is supported in part by Locks Gallery in Philadelphia, PA.

CMCA is a contemporary arts institution presenting year-round exhibitions, engaging events, and educational programs for all ages on site and online. 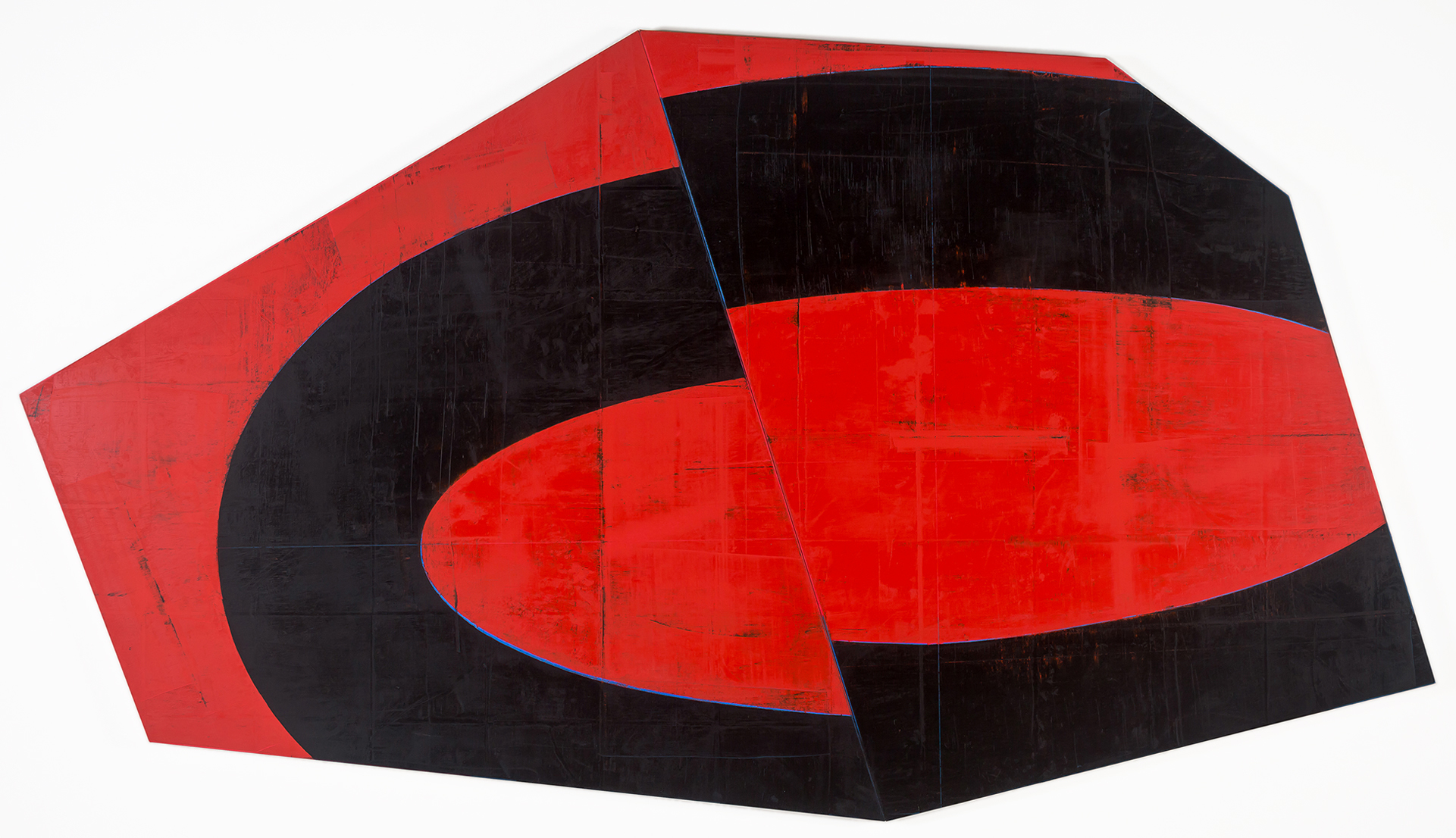 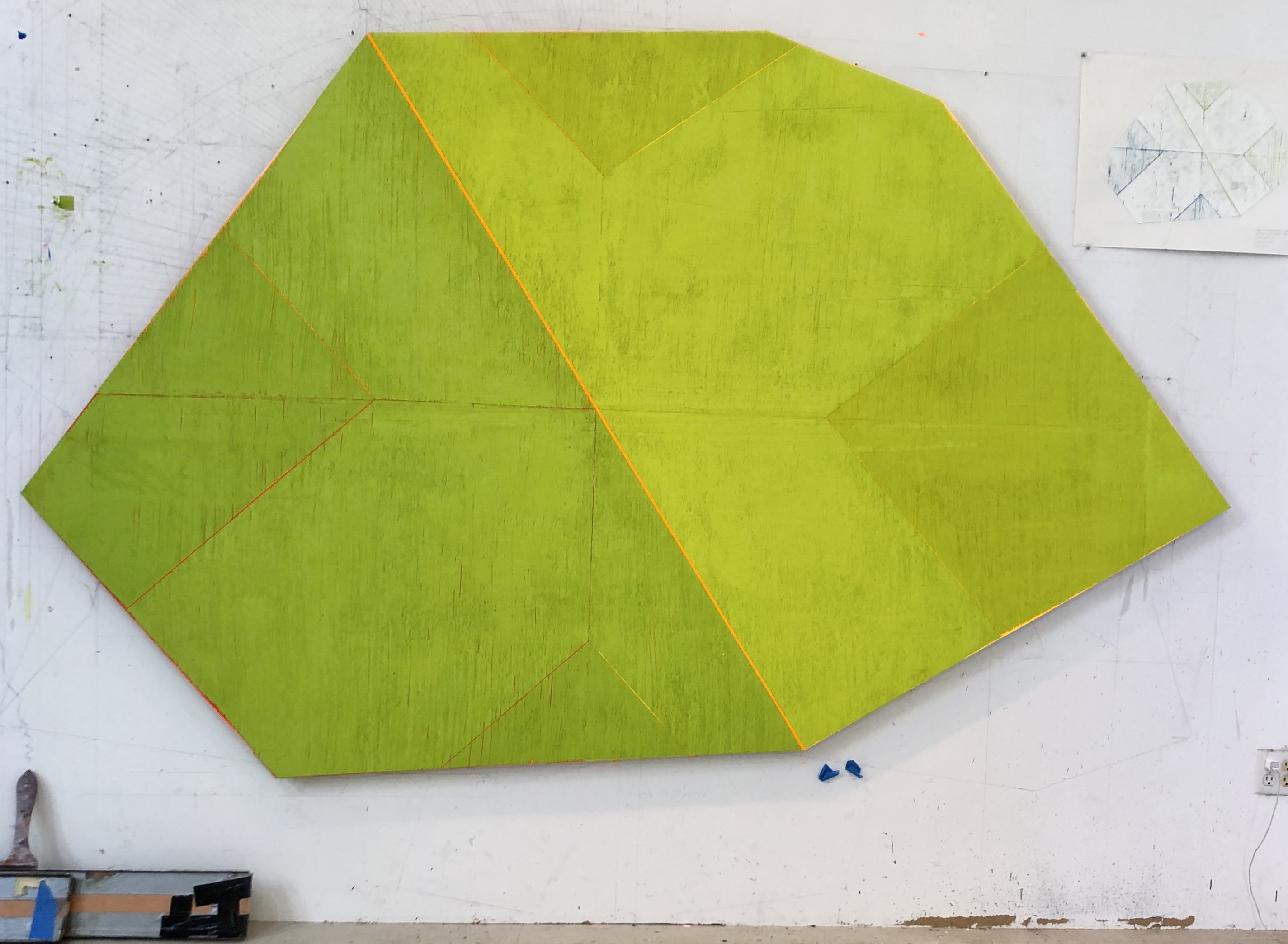 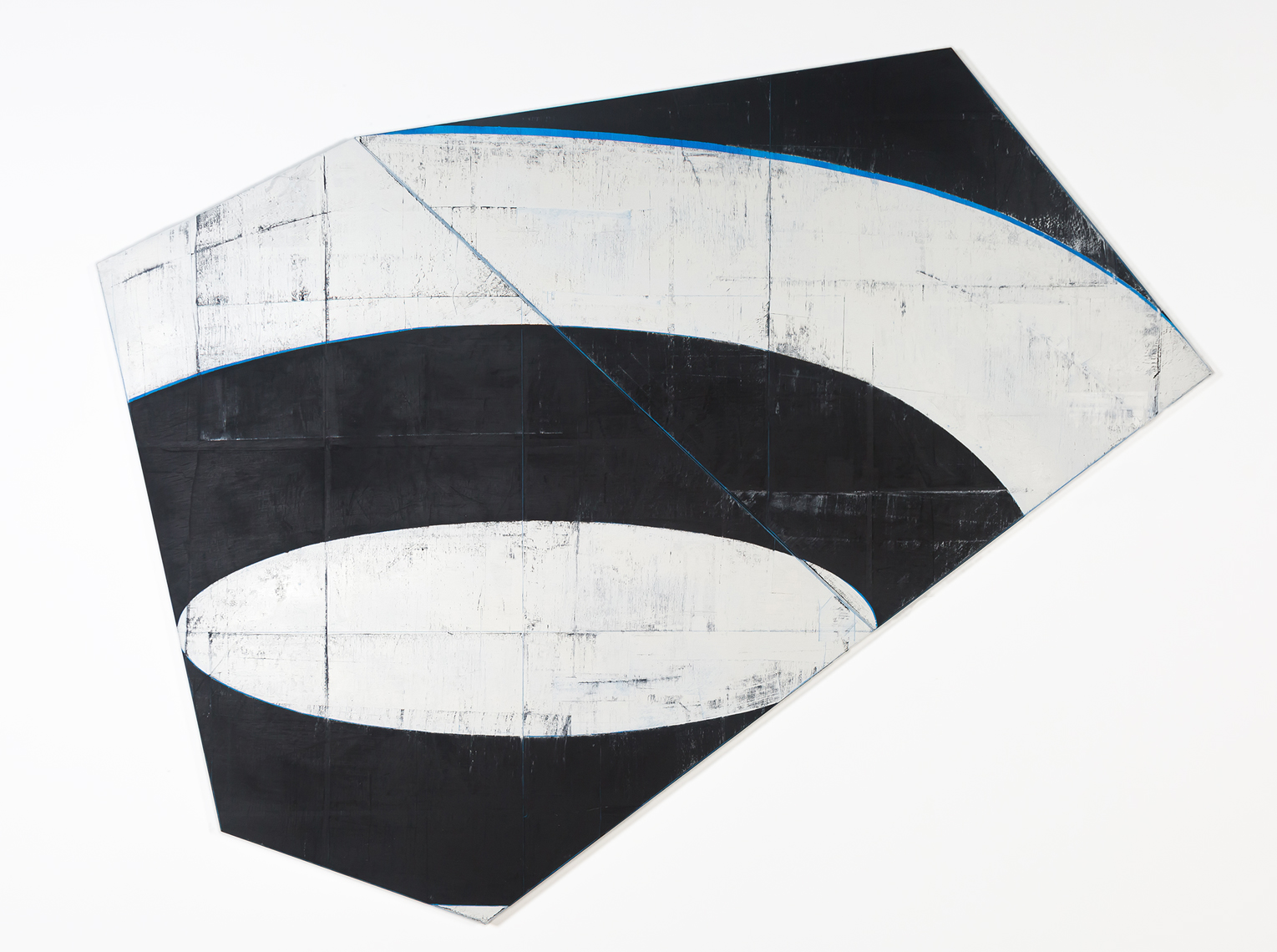