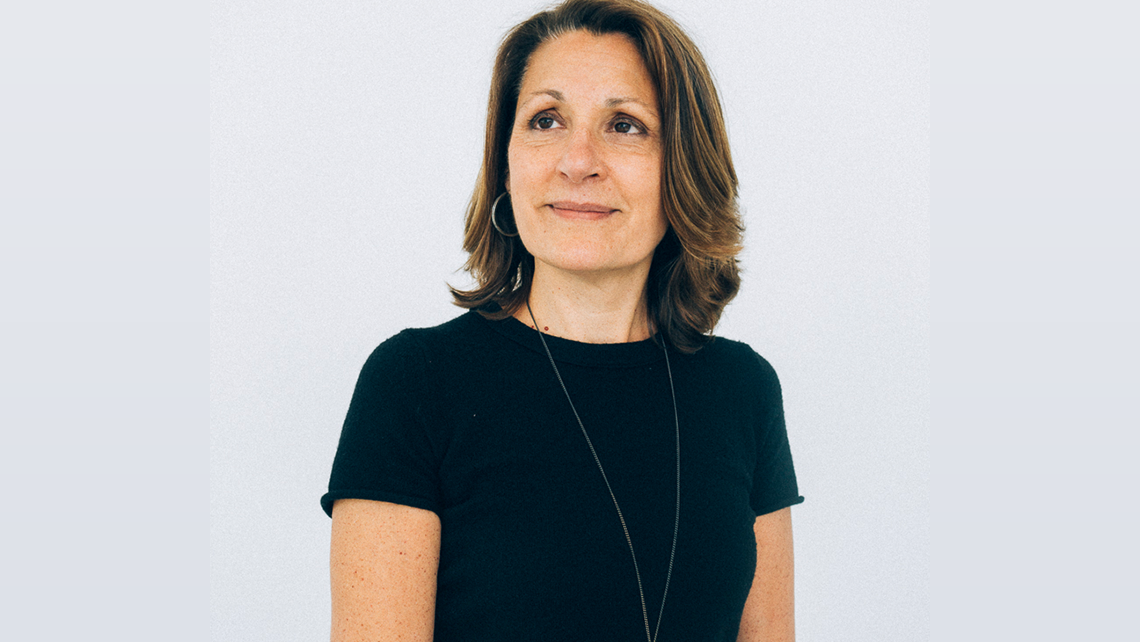 Rockland, ME, February 28, 2020 — The Board of Trustees of the Center for Maine Contemporary Art (CMCA) in Rockland has announced that its Executive Director and Chief Curator Suzette McAvoy, who has led the organization through a transformative decade of growth, will retire on September 1, 2020, marking her 10th anniversary with the art center.

“It has been a tremendous privilege to lead CMCA to where it is today,” McAvoy said. “Having achieved all of the goals I set for myself and for CMCA, it is time to hand the reins to another dedicated and talented leader.”

McAvoy has been a leading figure in the Maine arts community for more than three decades having served previously as Chief Curator and Interim Director at the Farnsworth Art Museum in Rockland, and as Executive Director of Waterfall Arts in Belfast, before accepting the position at CMCA in Rockport in September 2010.

At the time of McAvoy’s appointment, the art center, which was founded in 1952 as Maine Coast Artists, was struggling to survive financially and was burdened by an aging historic building in need of repair. Over the next twelve months, McAvoy led the revival of the embattled institution, regaining the support and trust of its members, donors and the statewide arts community.

McAvoy says, “I accepted the challenge of leading CMCA at that difficult moment in its history because I believed strongly in its mission and importance to Maine. My belief in that mission, and my gratitude to the many artists, supporters, donors, and friends that have made its current success possible, has only grown and deepened over time.”

In 2011, under McAvoy’s leadership, CMCA launched ArtLab, its signature education program to reach new and younger audiences. In 2012, its 60th anniversary year, the organization embarked on a strategic plan to relocate to premises that would allow year-round programming and be more suitable to the changing needs of contemporary art.

Over the next year and a half, McAvoy and the Board of Trustees considered many locations throughout the Mid-coast, ultimately purchasing the property at 21 Winter Street in Rockland in May 2014. Internationally recognized architect Toshiko Mori, who has a home on nearby North Haven Island, was selected to design the new CMCA building, which opened to the public in June 2016.

With former Board Chairs Marilyn Rockefeller and Charlotte Dixon, McAvoy spearheaded the $5.2 million capital campaign to build CMCA’s new facility. Since its opening in Rockland, CMCA has served 40,000 visitors annually and has exhibited the work of 175 artists connected to Maine. Additionally, CMCA’s ArtLab education program now serves more than 1,500 students each year. In 2018 it received the Maine Office of Tourism’s highest award, the Governor’s Award for Tourism Excellence, and has been called a “must see” by The New York Times, among other publications.

“I credit Suzette with no less than changing the cultural landscape of Rockland,” says Donna McNeil, executive director of the Ellis-Beauregard Foundation, which has partnered with CMCA for its new Fellowship in the Visual Arts.

Over the past three years, under the leadership of former Board Chair, Karen Brace, CMCA made tremendous strides in building infrastructure and fundraising efforts. Now financially stable and well established in its landmark building, voted “the best new museum of 2017″ by The Boston Globe, McAvoy is confident of CMCA’s future. “Programming is in place for the next year and a half, and we have an excellent professional staff, a committed and generous Board of Trustees, and loyal advisors, donors, and members.”

Martha Jones, newly appointed Chair of CMCA’s Board of Trustees (in October 2019), will lead a national search for McAvoy’s replacement starting this spring. “With CMCA now cemented on the national stage, we are committed to hiring a nationally recognized leader in the museum search field who will guide us toward finding a candidate to carry forward the upward trajectory set in motion under Suzette’s leadership.” 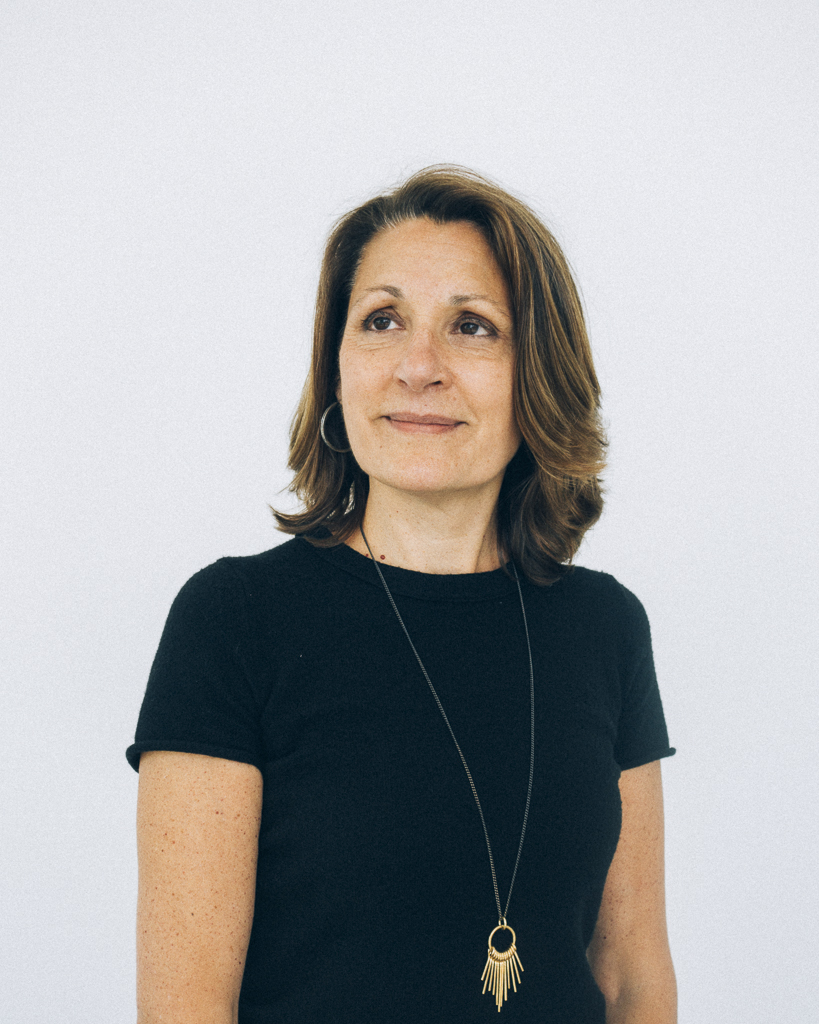