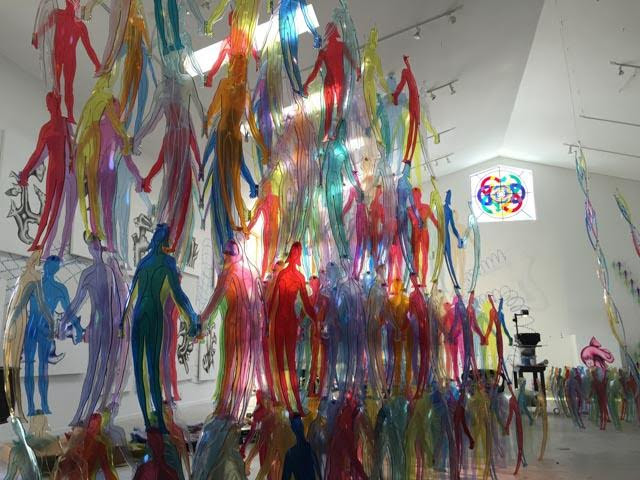 Rockland, Maine, April 1, 2016 – The Center for Maine Contemporary Art (CMCA) is pleased to announce its 2016 exhibition schedule at the art center’s new campus at 21 Winter Street, Rockland, Maine. CMCA’s striking new building, designed by internationally acclaimed architect Toshiko Mori and constructed by Cold Mountain Builders (Belfast, Maine), will open to the public on June 26, 2016. Three compelling solo exhibitions of work by artists Jonathan Borofsky, Alex Katz, and Rollin Leonard kick off the inaugural season. Late summer exhibitions will showcase the work of Don Voisine and Lauren Henkin, followed by the 2016 CMCA Biennial in the fall. The new facility provides more than 5,500 square feet of exceptional gallery space for the presentation of work by contemporary artists. The 11,500-square-foot facility includes three exhibition galleries (one of which doubles as a lecture hall/performance space), a gift shop, an ArtLab classroom, and a 2,200-square-foot courtyard.

June 26 – August 21, 2016
Opening reception: June 26, 2016; 1-6pm
Jonathan Borofsky: Human Structures
Recognized for his large public works installed around the world, Jonathan Borofsky (b. 1942) is a leading sculptor and printmaker who lives and works in Ogunquit, Maine. For the exhibition Human Structures, referring to the idea of human interconnections, Borofsky will create a site-specific, large-scale installation consisting of brightly colored, translucent sculptures of the human figure, along with a large outdoor sculpture of figures in the courtyard.

June 26 – August 17, 2016
Opening reception: June 26, 2016; 1-6pm
Alex Katz: Small Paintings
Small Paintings features the small-scale oil paintings that Katz (b. 1927)—who has had a home and studio in Lincolnville, Maine, for more than sixty years—produces at the start of all of his works, regardless of finished size. Intimate, direct, and fresh, Katz’s small paintings reveal his close connection with his subjects and a side of the eminent artist’s work that is rarely seen.

June 26 – August 14, 2016
Opening reception: June 26, 2016; 1-6pm
Rollin Leonard: Vernal Pond
The work of Rollin Leonard (b. 1984), a Portland- and Los Angeles-based photographer and video artist, will be featured in the exhibition Vernal Pool. Using arcane and idiosyncratic techniques and materials, Leonard creates offbeat, provocative portraits and images of the human figure that push the boundaries of the photographic medium and engage the viewer in a dialogue about representation, data, and individuality.

August 28 – October 23, 2016
Opening reception: September 2, 2016; 5-8pm
Lauren Henkin: Second Nature
In the exhibition Second Nature, Maine-based photographer Lauren Henkin (b. 1974) looks through a lens to question our perception of nature. Through the use of photography and video, Henkin encourages the viewer to think about how the vast amount of imagery we see every day affects our engagement with the natural world. Using a variety of photographic means, she raises questions about what is real in an increasingly digitized, virtual world.

September 2 – October 23, 2016
Opening reception: September 2, 2016; 5-8pm
Don Voisine: \X/
Featuring work created in the past fifteen years by Don Voisine (b.1952), a native of Fort Kent, Maine, now based in Brooklyn, New York, the exhibition \X/ provides an in-depth and introspective look at the abstract works of the artist. Rooted in the language of architecture, Voisine’s paintings, prints and drawings convey a sense of shifting spatial interactions through the use of symmetry, color, surface, and precise, hard-edged forms.

November 4, 2016 – January 24, 2017
Opening reception: November 4, 2016; 5-8pm
2016 CMCA Biennial
Taking place in the fall of even-numbered years, the CMCA Biennial is an open, statewide juried exhibition featuring work in all mediums produced by the selected artists in the past two years. A snapshot of Maine’s vibrant contemporary art scene, the CMCA Biennial dates back to 1978 and is the longest-running juried competition in the state. Jurors for 2016 are Christine Berry, director of Berry Campbell Gallery, New York City, and John Yau, noted writer, poet, and art critic for Hyperallergic. This show is sponsored by Allen Insurance and Financial and CHUBB. 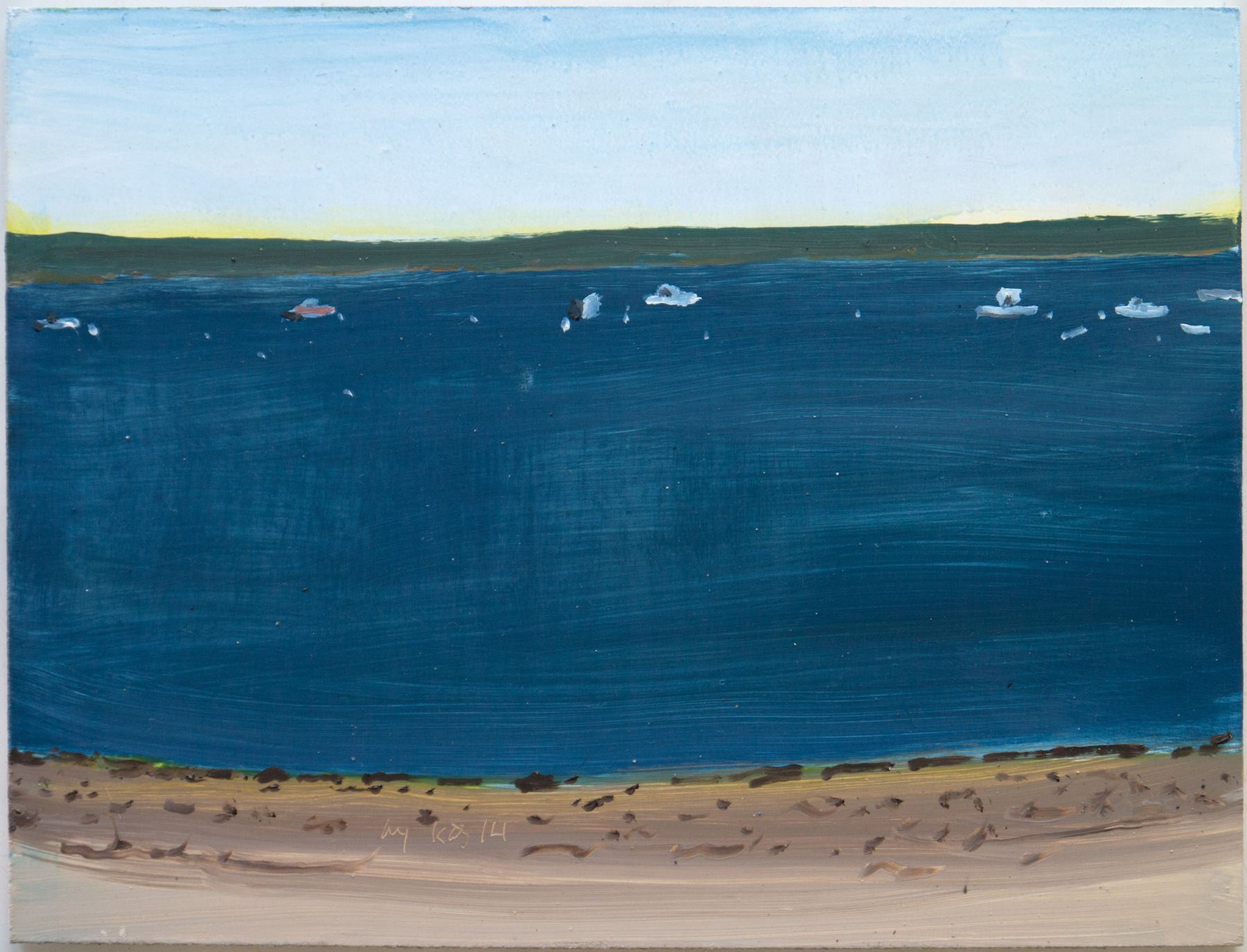 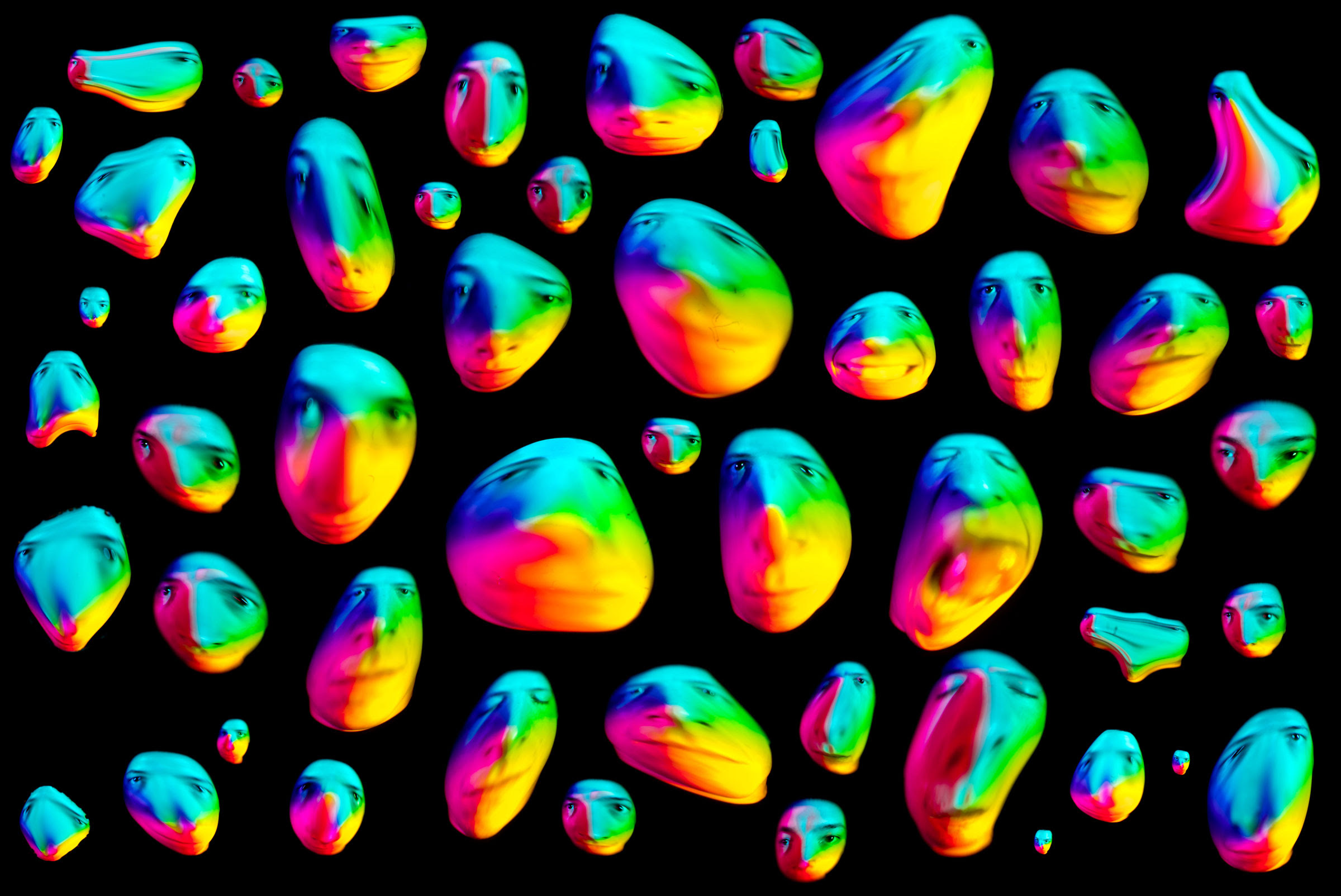 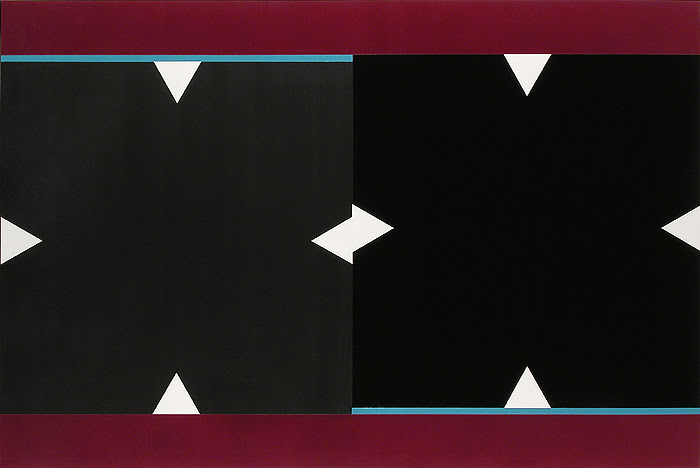 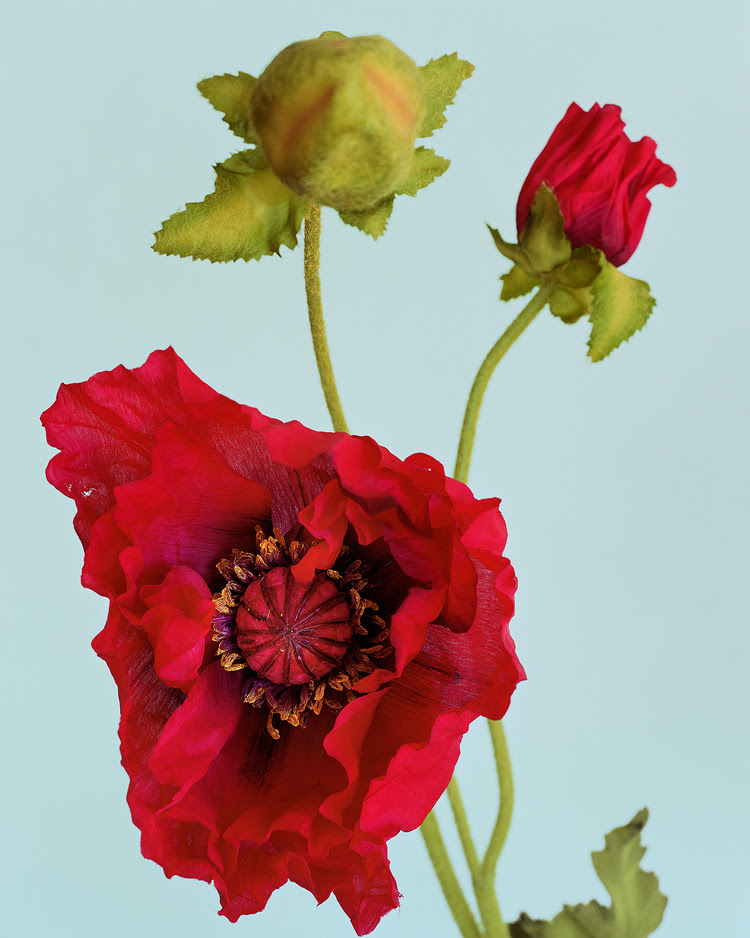 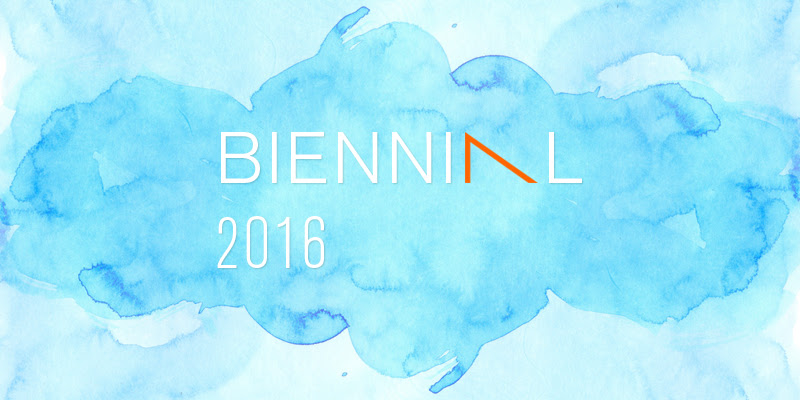