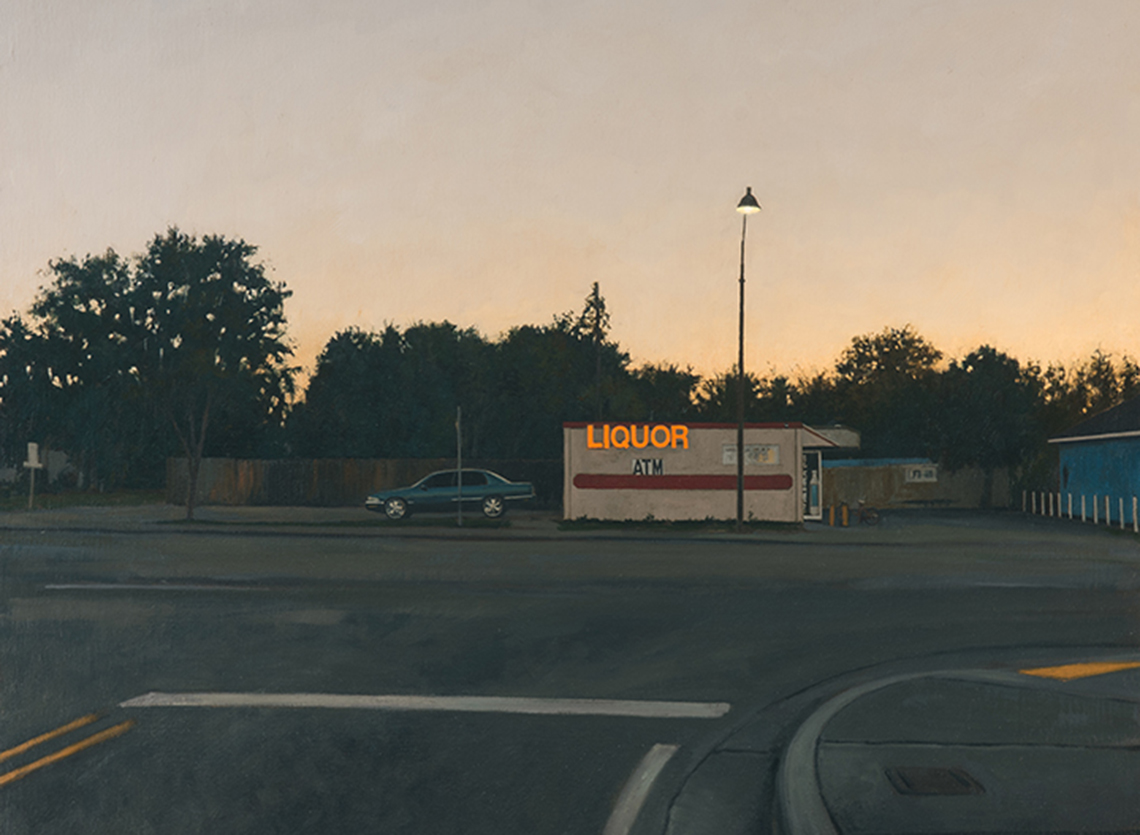 Opening in conjunction with the CMCA Summer Gala on the evening of Friday, August 18, is the exhibition Linden Frederick | Night Stories, featuring fifteen new paintings by the Belfast, Maine-based artist, created in collaboration with fifteen outstanding American writers, including: