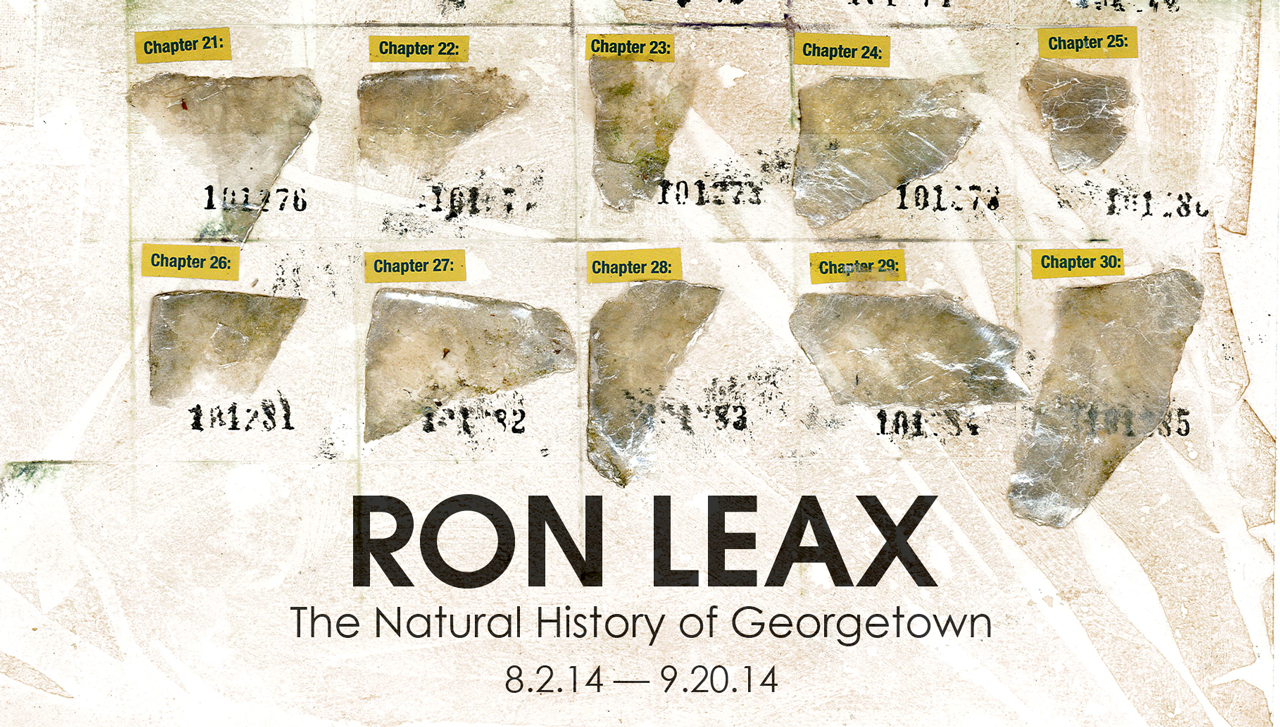 Amidst the natural forces of his home in Georgetown, Maine, Ron Leax is both artist and naturalist. The sculptor puts his early biology training to use, or playful misuse, in his new body of flat works entitled The Natural History of Georgetown. The series of mixed-media drawings is a collision of “incident and experience and sensation,” a document of natural processes and artful human interference. Viewed up close, the surfaces of Leax’s subtle compositions reveal traces of elemental forces that the human hand has tenuously organized and controlled.

“When I was young, the expectation, I think, was that I would become a scientist,” Leax says. “And as an artist, my work has always been grounded in the sciences.” Leax has conflated science and art throughout earlier works, constructing animated sculptures and artificial ecosystems out of natural, oftentimes living materials. His art questions how we come to know and order nature, not without some artistic humor to its scientific seriousness.

Leax has traveled, worked, and exhibited throughout the United States and Europe, though he calls Maine his constant home. He divides his time between his studio here and his residence in St. Louis, Missouri, where he teaches as the Halsey C. Ives Professor of Art at Washington University. He received his BA in art from Brown University and his MFA degree from Cranbrook Academy of Art in Bloomfield Hills, Michigan. In 2002 he received the Washington University Alumni Association’s Distinguished Faculty Award. His exhibition history extends nationally and internationally, and he has received grants from the Andrew W. Mellon Foundation, the Michigan Council for the Arts, the Missouri Arts Commission, and the National Oceanic and Atmospheric Administration. 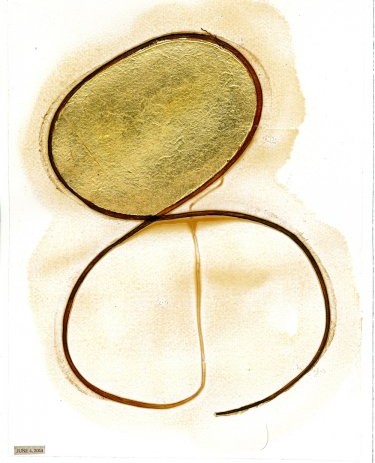 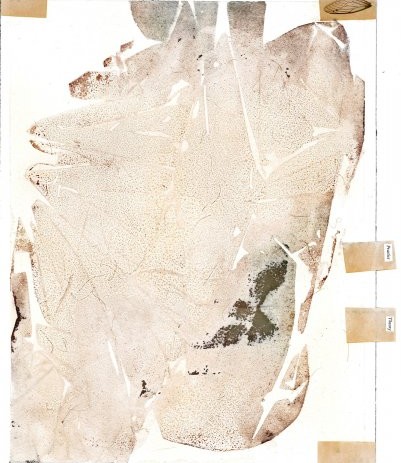 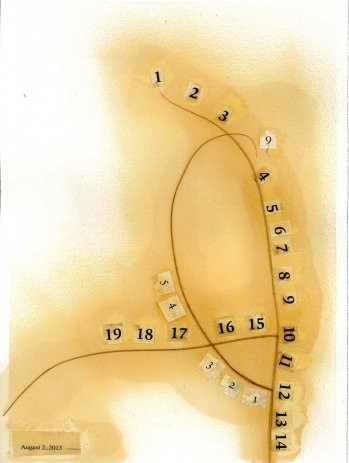 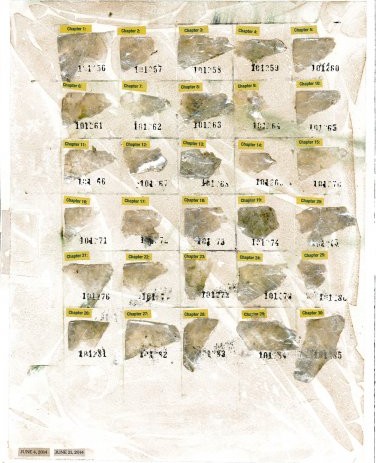 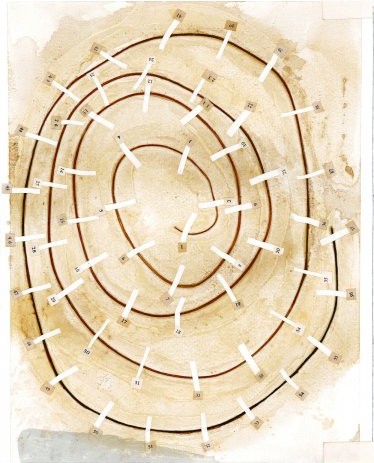 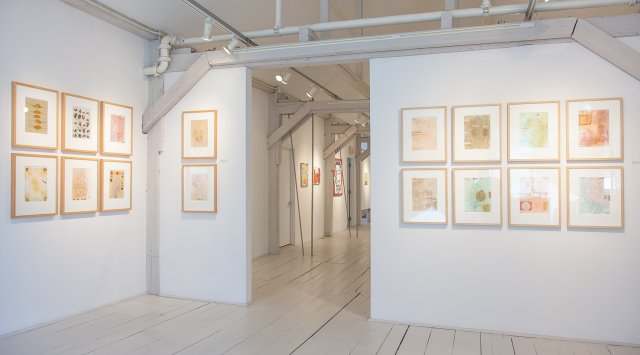 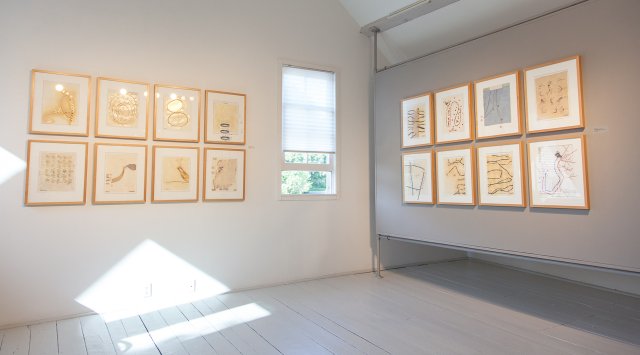