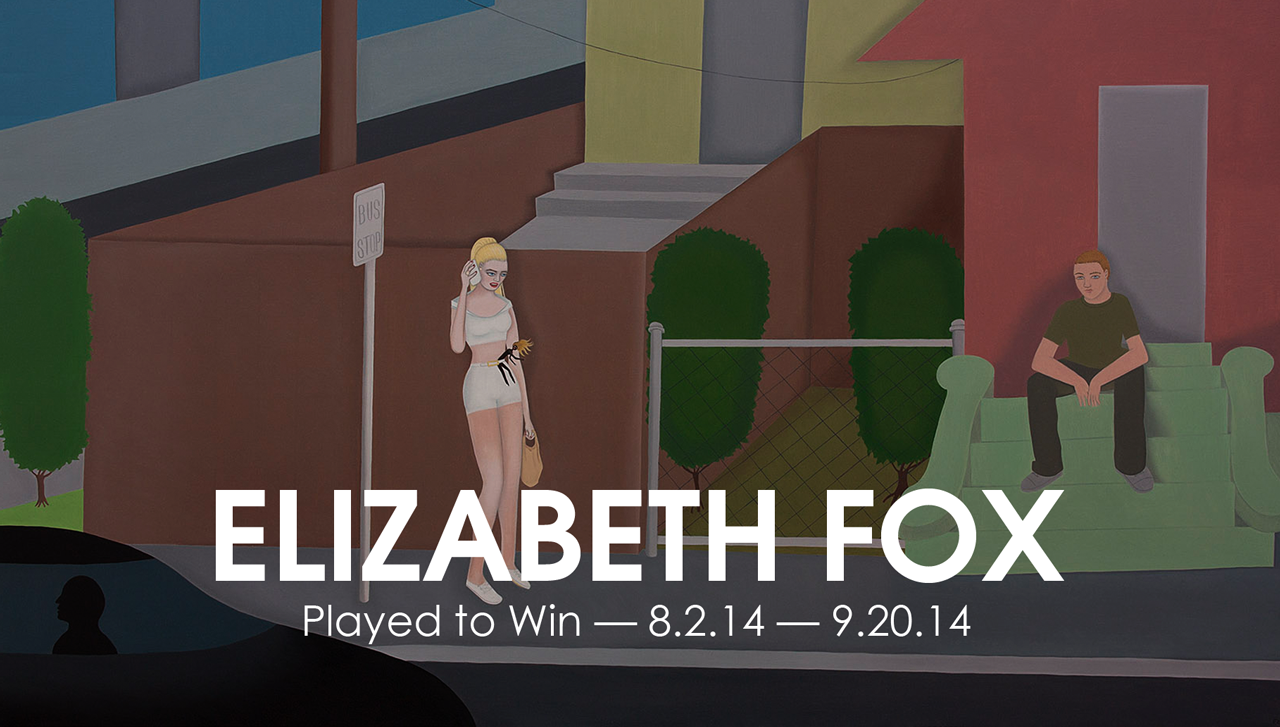 In Played to Win, artist Elizabeth Fox’s most recent series of paintings, everything is not as it first appears. Ripe with tension and innuendo, exactly what is happening in these small-scale narratives is never made explicitly clear.

“The marvelously evil Frank Underwood from House of Cards named my show,” says Fox. “We all have our goals, but sometimes we are up and sometimes we are down, the point is, we’re in the game.”

With their muted color palette and deceptively straightforward style, Fox’s tautly rendered mini-dramas are rich with nuance and biting social commentary. “Someone once referred to my work as ‘unfilled’,” says the artist, “and that’s a good way of describing them. Sometimes the relationships in the paintings are more obvious than others. But I always want people to look at them and wonder what’s going on.”

Elizabeth Fox was born in Orlando, Florida, in 1969, and attended the Ringling School of Art in Sarasota. She lived in New Orleans for eighteen years, before moving to Maine in 2008, following Hurricane Katrina. She has exhibited her work in New York City, New Orleans, Miami, Washington, D.C., Houston, and in the Netherlands. 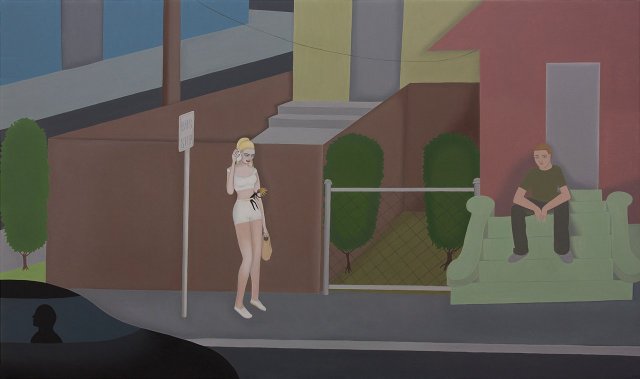 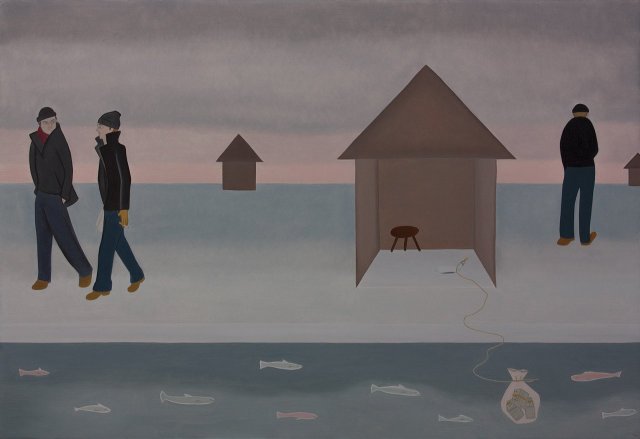 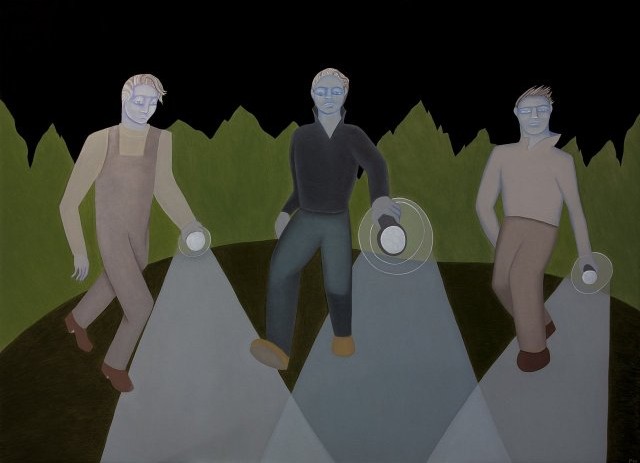 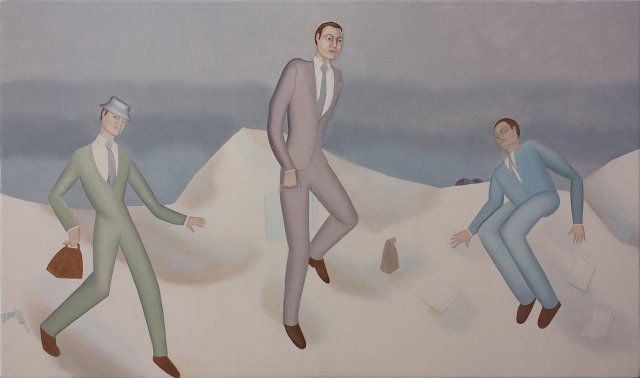 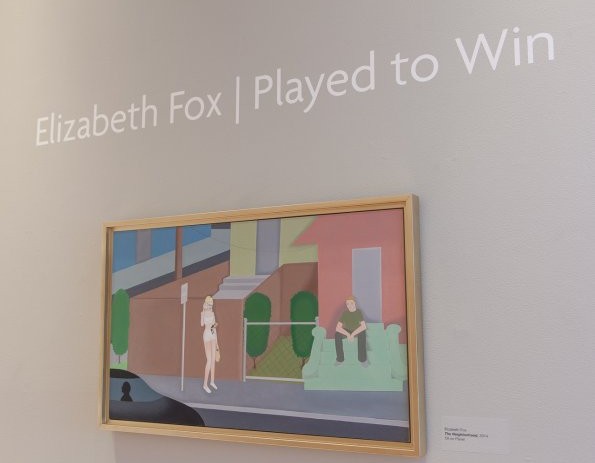 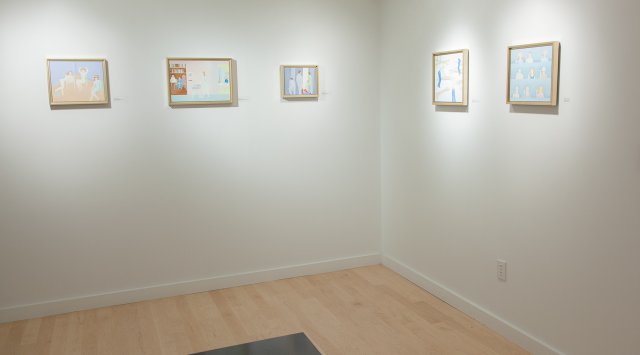 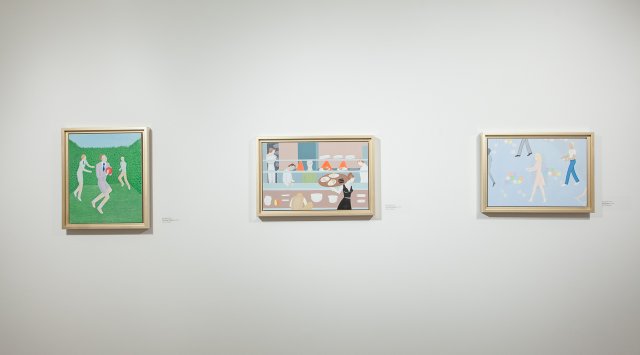 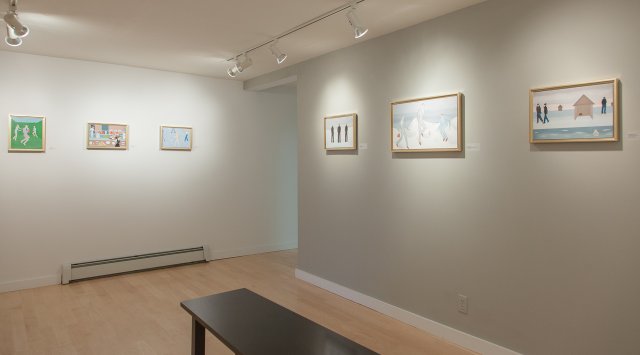 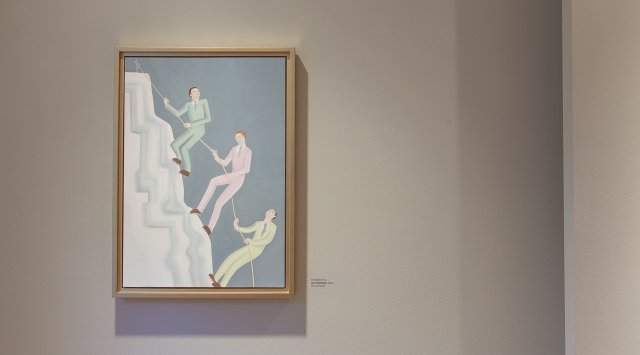