ArtLab | Office of Collecting and Design 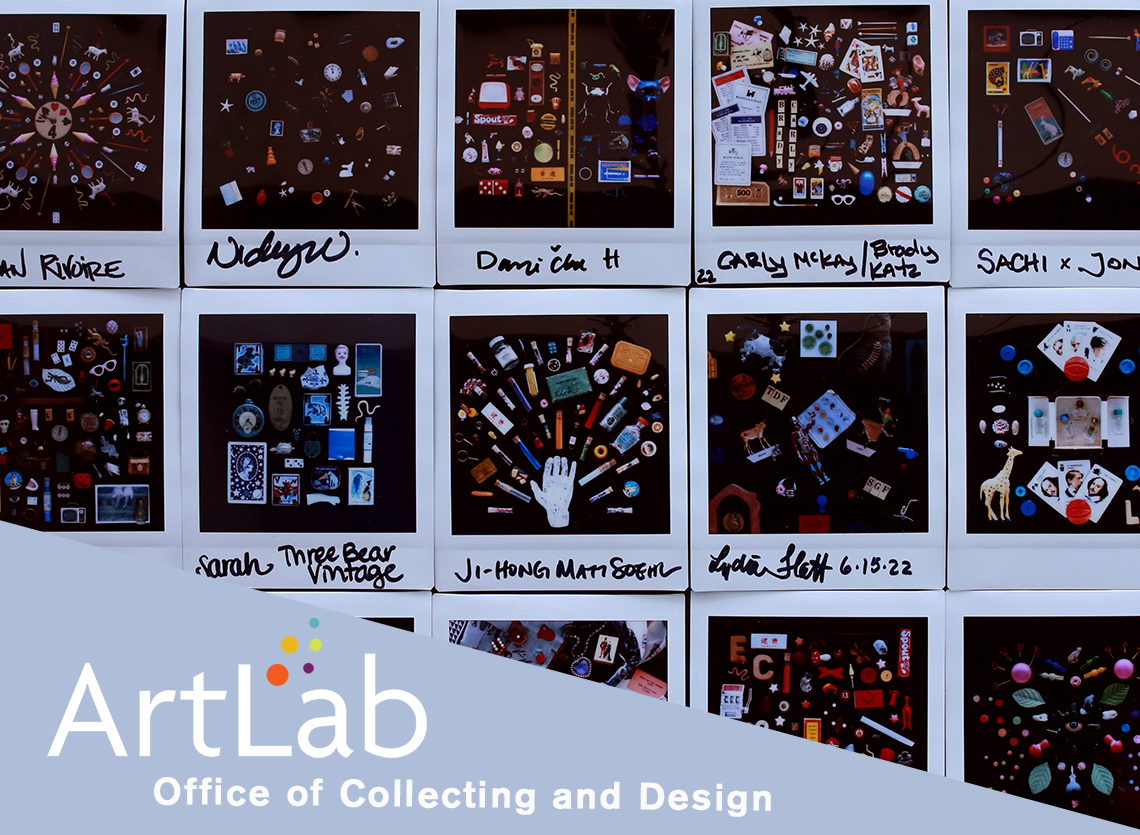 In this ArtLab, visitors will be working with Jessica and some of her collections to create their own flatlays.  Visitors are encouraged to bring their own *tiny* treasures to add to their own flatlay or donate for others to use.  The flatlays will be photographed and each creator will go home with a tiny film print.

The objects from the museum that Jessica is bringing for this ArtLab will go on to be a part of an exhibition at the Hattiesburg Pocket Museum in Mississippi.

Jessica Oreck makes projects large and small that instill a sense of wonder about the world of the everyday. Jessica’s documentaries (Beetle Queen Conquers Tokyo, Aatsinki: The Story of Arctic Cowboys, The Vanquishing of the Witch Baba Yaga, and several of her shorts) have played at festivals such as Sundance, SXSW, Tribeca, Cairo, BFI, and many more.  The Criterion Channel will be hosting a small retrospective of her earlier work starting August 1st.  Jessica’s latest feature film, One Man Dies a Million Times opened theatrically this month.  Jessica also makes bite-sized educational content, including two series for TED: Mysteries of Vernacular and In a Moment of Vision, as well as several shows for a soon-to-launch children’s network.  Jessica now spends most of her time curating and running a small museum called the Office of Collecting and Design in downtown Las Vegas.

The Lunar Society, based in Midcoast Maine, is a project of writer/historian/producer Robyn Metcalfe and filmmaker Ian Cheney, dedicated to exploring the intersections of film, art and science. 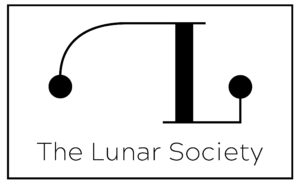