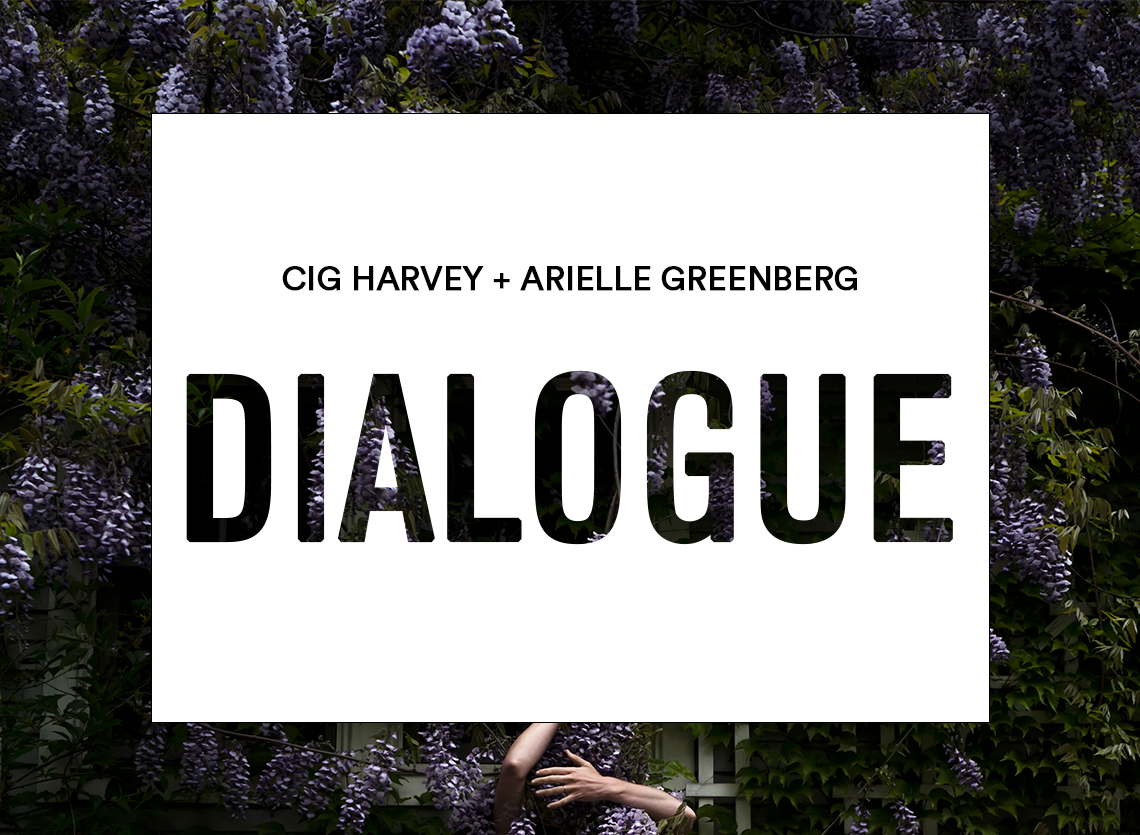 Is there a way to photograph heaven? What’s radical about beauty? How does an artist know when her own work is “good”? What can we do to live more wildly? To celebrate Blue Violet, Cig Harvey’s latest book and a New York Times’ holiday selection, listen in on an informal interview with Cig by her friend, the poet and essayist Arielle Greenberg, who worked as an editor on the book. They’ll talk about art and life, music and style, discomfort and difficulty–and also comfort and joy.

This event is being held as part of CMCA’s Holiday Pop-Up and will be followed by a book signing of Cig Harvey’s Blue Velvet.

This programming is made possible in part with support from the Andy Warhol Foundation for the Visual Arts.

Cig Harvey‘s photographs are featured in the exhibition Into Action, currently on view in the Bruce Brown Gallery. She is the author of four sold-out photography books, which have been reviewed by Vogue, The New York Times, BBC, and Vice, among others. Her work is in the permanent collections of the Museum of Fine Arts (Houston), the Museum of Fine Arts (Boston), and the International Museum of Photography and Film (Rochester, NY). She is based in Rockport, Maine.

Arielle Greenberg is the author of five poetry collections, including the 2020 book I Live in the Country & Other Dirty Poems. She’s also the writer of the creative nonfiction book Locally Made Panties and co-author, with Rachel Zucker, of Home/Birth: A Poemic. She has edited several literary anthologies, including Gurlesque, based on a theory of feminist poetics she developed, forthcoming next year in a new edition co-edited with Becca Klaver. Arielle’s poems and essays have been featured in Best American Poetry and The Racial Imaginary, among other anthologies. She lives in Maine where she works for a small branding agency and as a freelance writer and editor and teaches at various institutions and in the community.