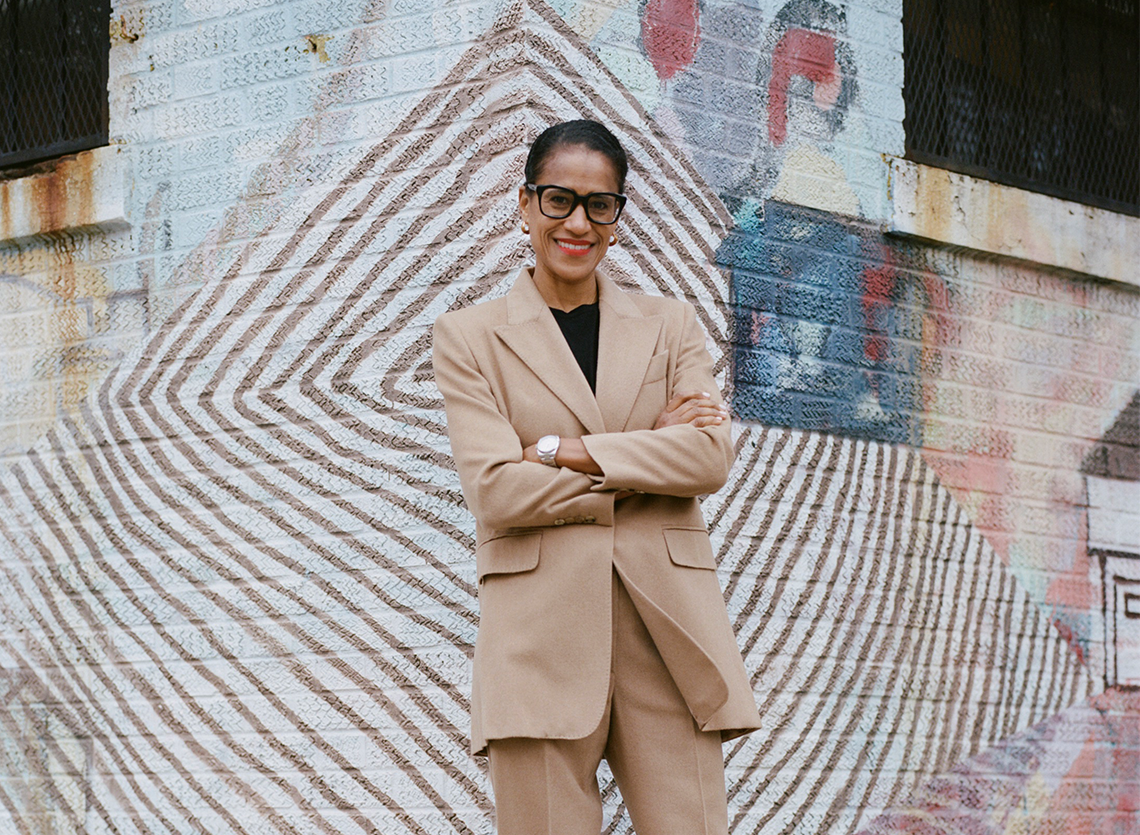 Isolde Brielmaier, Deputy Director of the New Museum and Guest Curator for the International Center for Photography, will present CMCA’s 2022 Distinguished Lecture on Wednesday, August 24 from 6-7pm at The Strand Theatre. The lecture will be followed by a public reception at CMCA from 7-8pm.

About the lecture
A leader in the field of contemporary art, Isolde Brielmaier’s lecture is titled, Musings on the Future of Culture, Leadership, Work and Joy.

“We are a part of a defining moment in history – one in which we continue to navigate a global pandemic, fight for racial justice, work to combat social ills and violence in our schools and on our streets, grapple with unprecedented political upheaval and legal rulings, as well as the myriad political, social and environmental events around the world. And we are also in a crucial moment in which visibility, representation, inclusivity and equity have become an integral part of what strong leadership means within workplaces. There is an undeniable insistence upon folks being able to show up, speak up, hold space, bring their best selves, and yes, have joy at work amidst these massive, global challenges. Isolde Brielmaier, Deputy Director of the New Museum in NYC muses on the current context in which we have found ourselves. What does all of this mean? Where do we go and how do we get there? What kind of future might we create that fully aligns with these priorities and how might culture and a new kind of leadership get us there?”

About Isolde Brielmaier
Isolde Brielmaier, PhD, is Deputy Director of the New Museum as well as Guest Curator at the International Center for Photography (ICP) in NYC. Previously, Isolde served for six years as Executive Director and Curator of Arts, Culture & Community at Westfield World Trade Center. Isolde also served as Professor of Critical Studies in Tisch’s Department of Photography, Imaging and Emerging Media at New York University. Her most recent photography book, I am Sparkling, was released in May 2022. She is also the author of Culture as Catalyst (Fall 2020). She speaks regularly on topics related to art, culture, leadership and social impact. Previously, Isolde has worked for the Guggenheim Museum, the Bronx Museum of Art, and as Chief Curator for the SCAD Museum of Art. She serves on the boards of the Women’s Prison Association (WPA) and the sustainable fashion brand Another Tomorrow, as well as an advisor to Malaika, an all-girls school in the Democratic Republic of Congo. Isolde holds a PhD from Columbia University and lives in New York City.