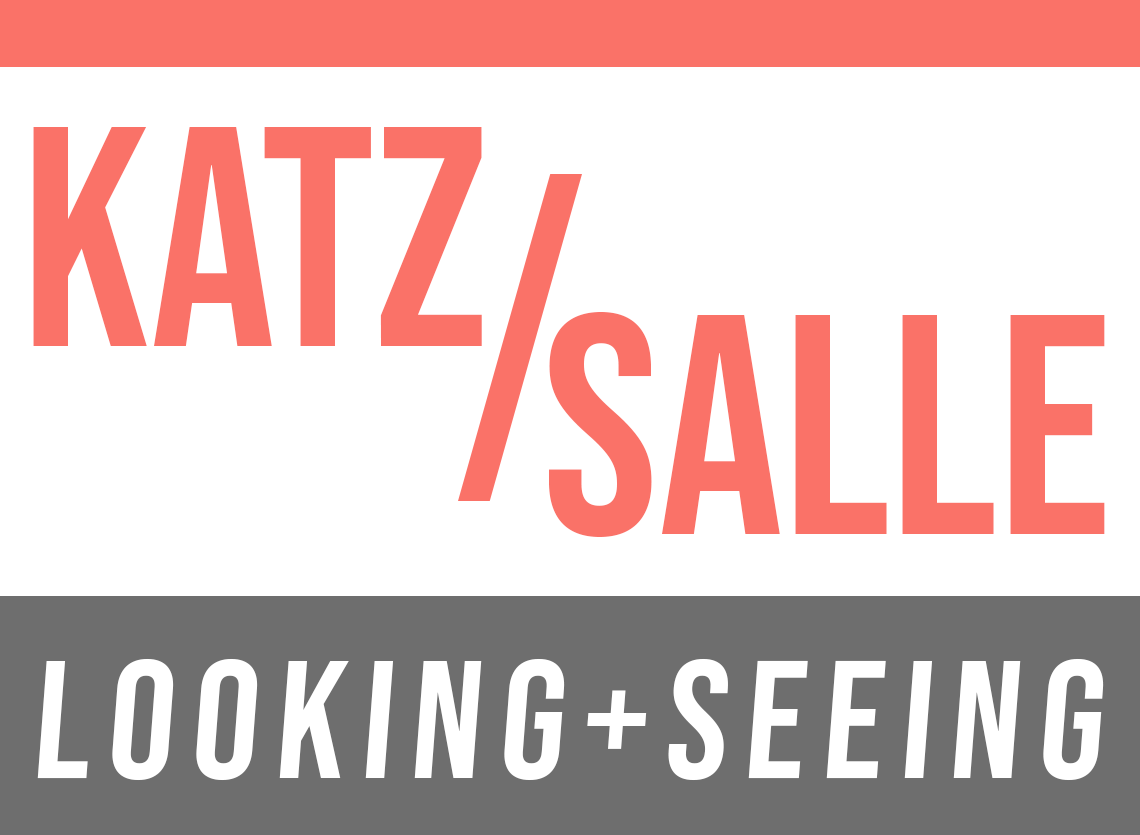 Two of the most esteemed contemporary artists of our time, Alex Katz and David Salle have been friends for more than thirty-five years. In that time they have had hundreds of conversations on art, philosophy, culture, and life. CMCA is honored to welcome the two iconic artists for an evening of lively and candid conversation at The Strand Theatre as they discuss looking at art through the lens of history, fashion, and aesthetics. A reception and book signing will immediately follow at CMCA.

Alex Katz is one of the most prolific and influential painters of today. He has had more than 200 solo exhibitions in many of the world’s major museums, including the Whitney Museum of American Art, the Metropolitan Museum of Art, the Tate Gallery in London, the Guggenheim Museum Bilbao, and most recently at l’Orangerie in Paris, where he was invited to exhibit his series of paintings of water lilies alongside those of Monet. Katz is also the author of the recently published, Looking at Art with Alex Katz (Laurence King Publishing, 2018), a book that has been described as “a walk through art history in the company of America’s foremost painter.”

David Salle is an internationally renowned painter and printmaker who helped define postmodern sensibility. He is also a prolific writer on art. His essays and reviews have appeared in Artforum, Art in America, Modern Painters, The Paris Review, Interview, and numerous exhibition catalogs and anthologies. His recent collection of critical essays, How to See (W.W. Norton, 2016), has been called “a master class in contemporary art by one of the preeminent painters of our time.” Salle’s work has been exhibited worldwide, including solo exhibitions at the Whitney Museum of American Art, the Stedelijk Museum in Amsterdam, the Museum of Contemporary Art Los Angeles, and the Guggenheim Museum Bilbao.