The Honor and Glory of Whaling | Staged Reading 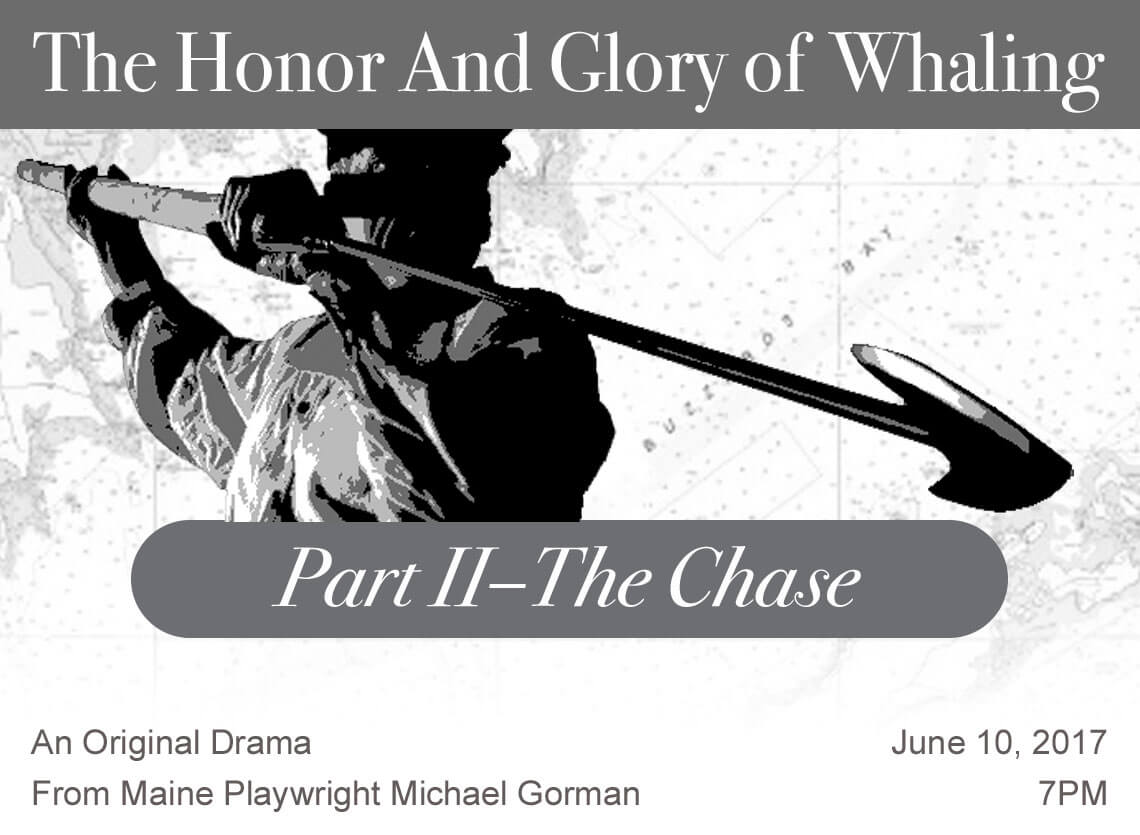 An epic tale that follows the fate of legendary New England fishing captain Robby Foerster and his boat, The Northern Star. After a fatal first encounter with heroin—the “Great White Whale” of the modern commercial fishing community—Robby falls deeply into addiction. The past becomes the present and Robby and his boat in a delusion become Ahab and the Pequod, leading the audience on a thrilling chase to kill the white whale and rid the town of the drugs that are threatening to destroy it. The Honor and Glory of Whaling is the title play in a series of three that deal with the issue of addiction and recovery in the commercial fishing industry of New England. The trilogy, for which The Honor and Glory of Whaling is the second in the series, includes Ultralight and If Colorado had an Ocean, all of which have been produced independently at La MaMa and published by Indie Theater Now.

A Massachusetts native, he now splits his time between New York City and Maine. Mike began his playwriting career at Clark University in Worcester, Massachusetts, where he graduated with Honors and received a degree in Literature (1988). Mike is the founder and director of The Forty Hour Club—a theatrical production company.