Sam Cady | Parts of the Whole 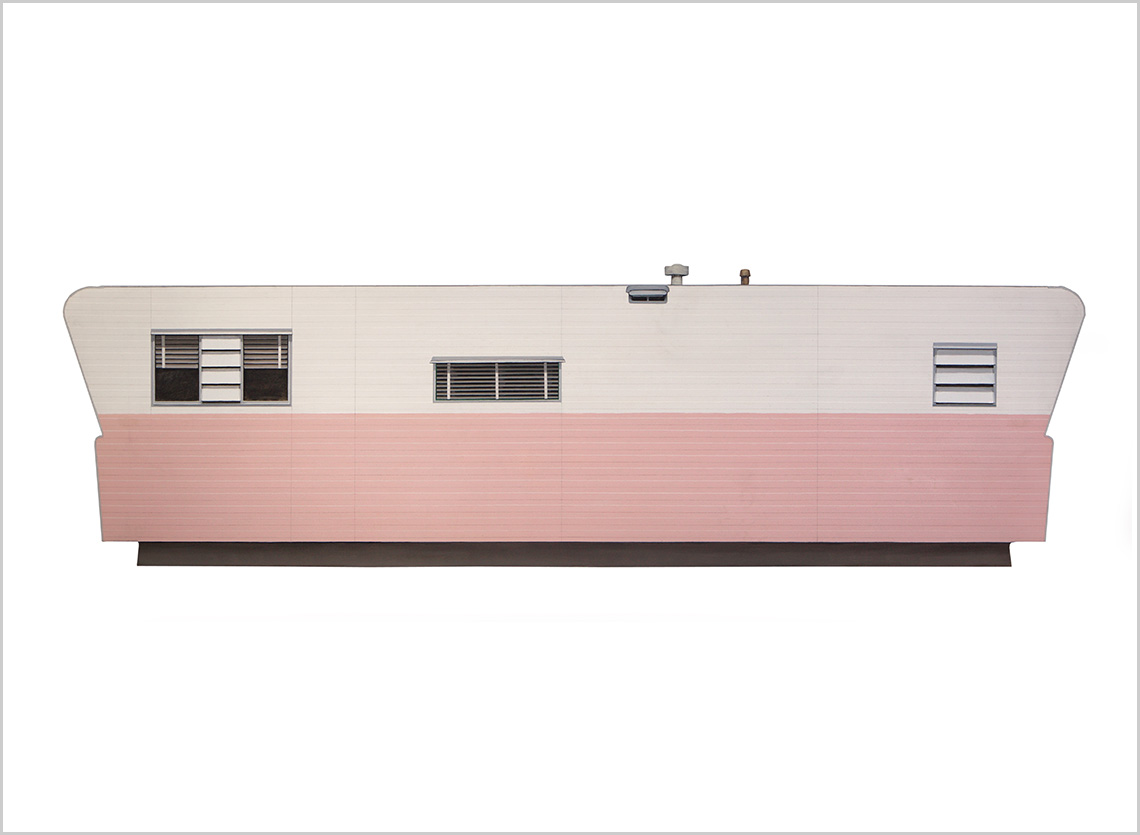 “The world is emblematic. Parts of speech are metaphors, because the whole of nature is a metaphor of the human mind.” —Ralph Waldo Emerson

The first full-scale retrospective of the work of artist Sam Cady, this exhibition presents a broad selection of the artist’s emblematic shaped and rectangular paintings created over four decades, as well as a sampling of drawings, studies, and recent “fragments,” painted abstractions culled from the remainders of the shaped canvases. Ever tuned to seeing aesthetic possibility in the most mundane of objects, Cady turns these discards into explorations of pure color, form, and edge, adding another “part” to the whole.

Born in 1943 in Boothbay Harbor, Maine, Sam Cady has been sailing and exploring the coast of Maine his entire life and the imprint of the state’s rugged topography, numerous offshore islands, and waterfront industries is threaded through his art. After receiving a BA from the University of New Hampshire and an MFA from Indiana University, he taught in the graduate program at the School of Visual Arts, NYC, from 1984 to 2007. Throughout this period, he split his time between New York and his home and studio in Friendship, Maine, where he lives today. The urban/rural divide that defined his life for so many years is evident in the range of his subjects from highway overpasses to boats on jack stands.