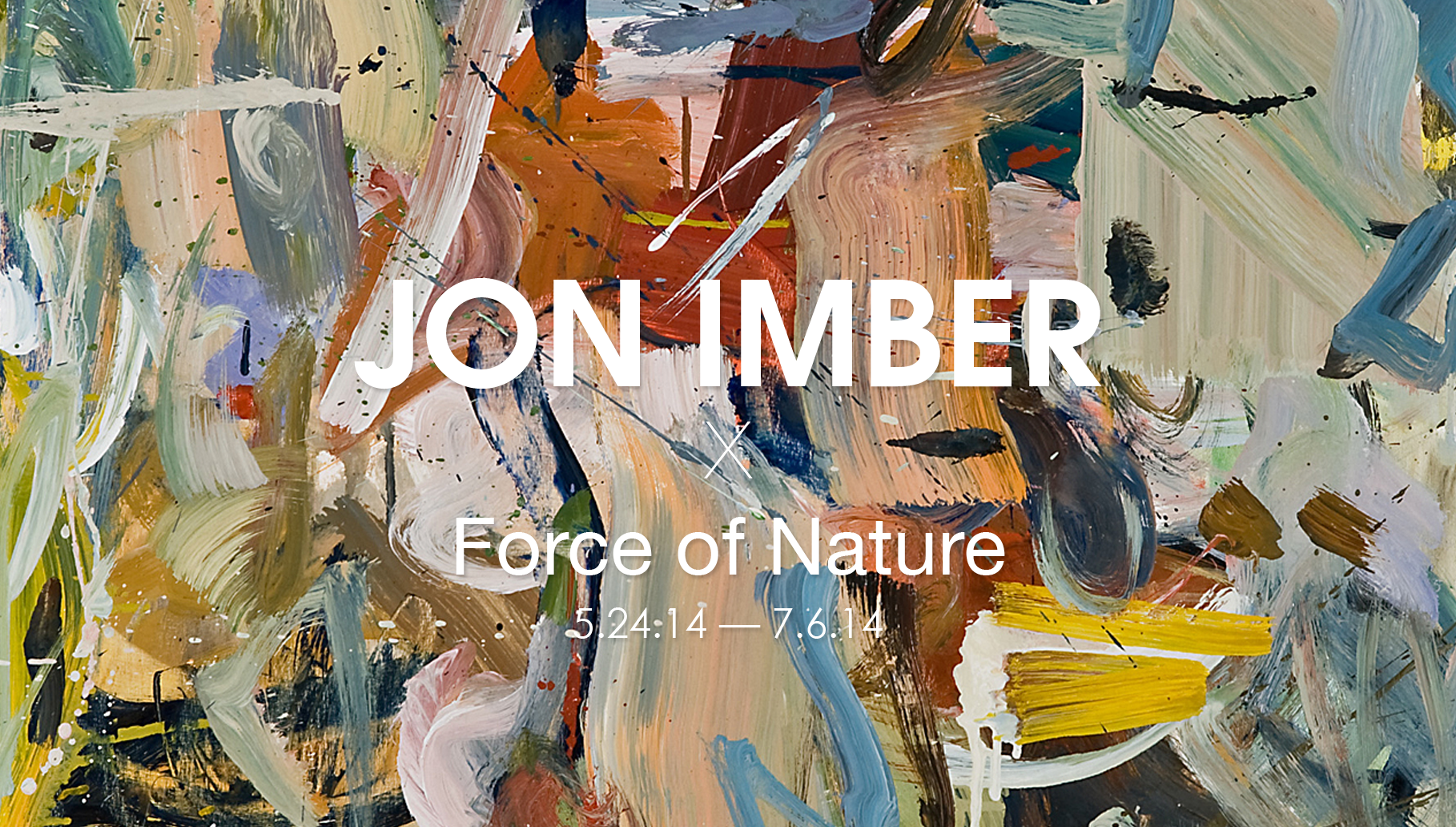 Over the past decade, artist Jon Imber’s paintings of the environs surrounding his longtime summer home in Stonington, Maine, became increasingly abstract. Pulsing with energy and composed of an array of deft, calligraphic brushstrokes, they evoke the sensory experience of a specific time and place. Imber relished the imperative of painting on site, where the changing light and atmosphere demand a rapid execution. “It’s a good match to my temperament,” he has said. “I like the challenge of looking at something familiar and reinterpreting it, coming up with something new.”

The exhibition, Jon Imber: Force of Nature, brings together for the first time major examples of the artist’s work executed over a ten-year period, between 2004 and 2014. Born in 1950, Imber was a student of Philip Guston, and the work of his mentor, as well as other favorite artists such as Willem de Kooning, Richard Diebenkorn, Marsden Hartley, and Alice Neel, inform his art. Ultimately, though, Imber’s work is fully his own. Teeming with life, his canvases embrace color and gesture applied with seemingly fearless confidence and abandon.

In mid-April 2014, Jon Imber passed away from ALS, a degenerative neurological disease. Even while his physical vitality was waning, his creative practice remained strong. He continued to work prolifically in the studio throughout his illness, adapting his painting method to his changing physical abilities. As Boston Globe art critic Sebastian Smee has written, “The paintings of Jon Imber have an unusually insistent pull—you feel something vital at stake.” In a remarkable group of paintings executed in the last year of his life, this has never been truer.

Jon Imber’s work has been exhibited throughout the U.S. and is included in the collections of the Museum of Fine Arts, Boston; the Museum of Fine Arts, Houston; the Rose Art Museum; the New Orleans Museum of Art; the deCordova Sculpture Park and Museum; the Fitchburg Art Museum; and the Farnsworth Art Museum, among many others. An exhibition of his figurative work, Carry On, is on view at Danforth Art in Framingham, Massachusetts, through May 18. He is represented in Maine by Greenhut Galleries (Portland) and gWatson Gallery (Stonington), and in Boston by Alpha Gallery. 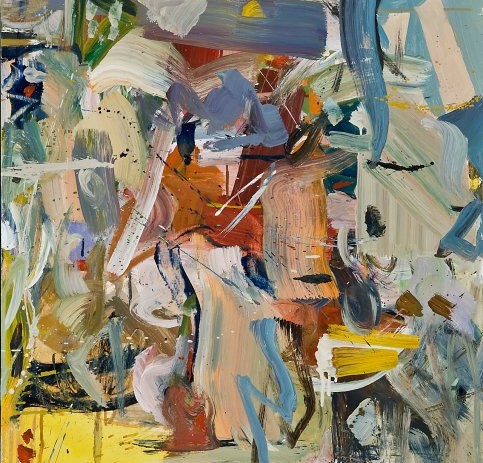 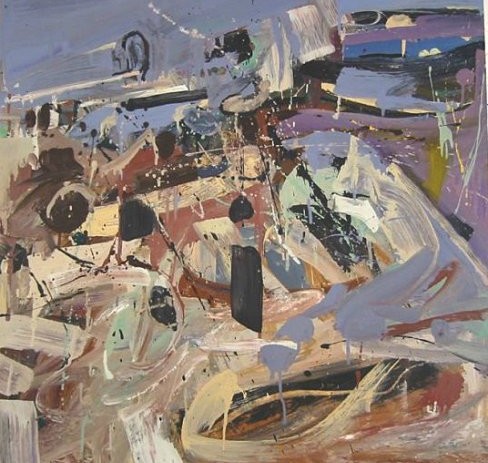 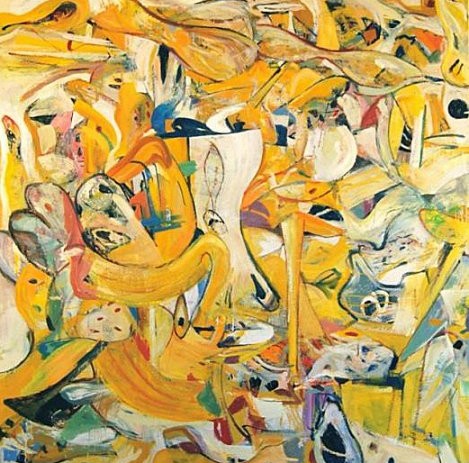 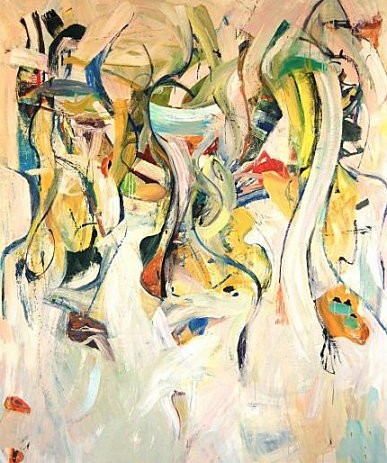 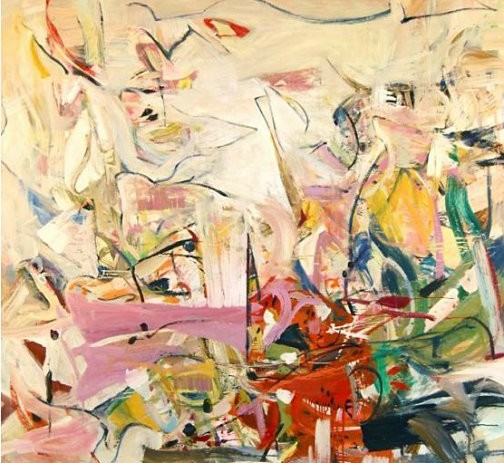 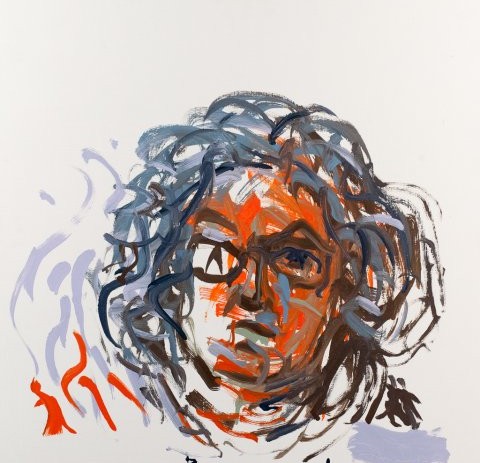 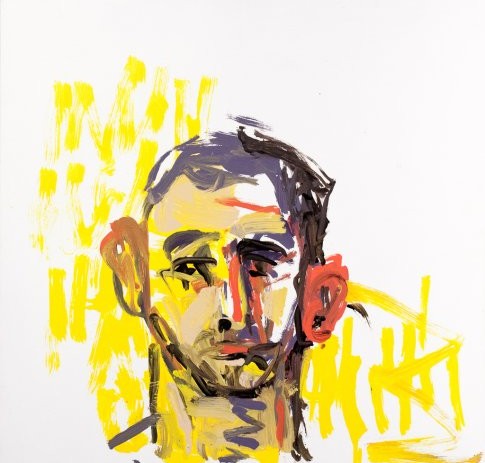 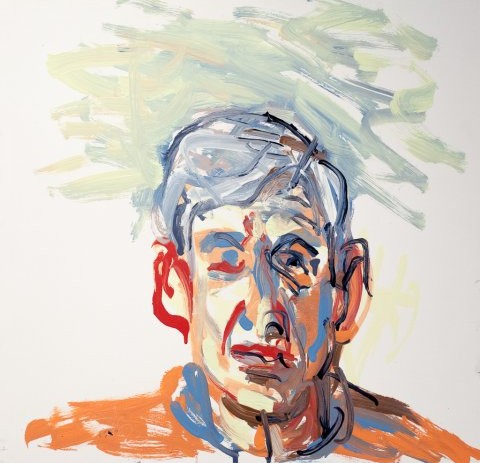 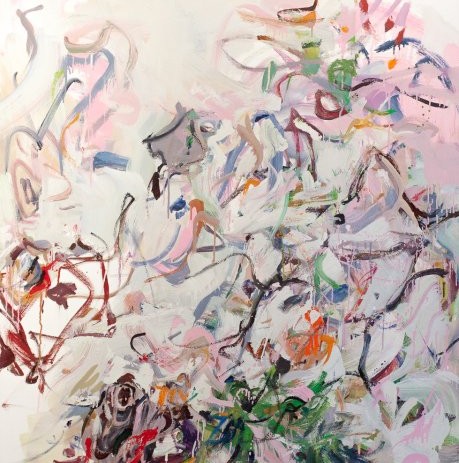 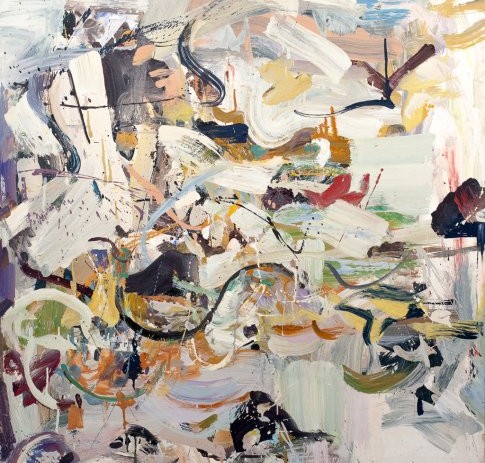 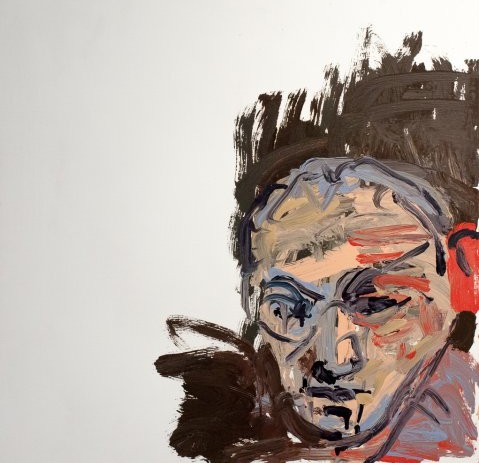 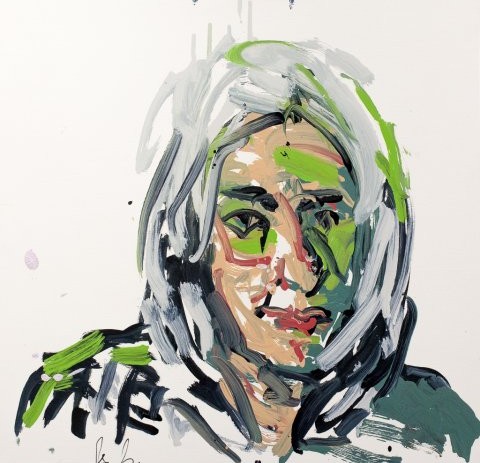 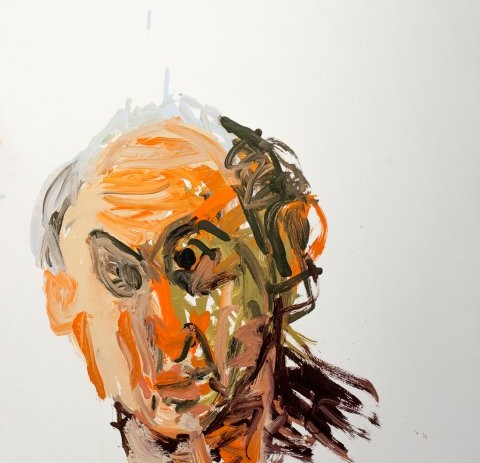 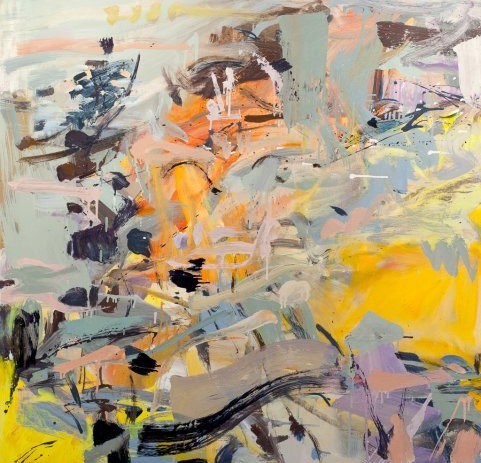 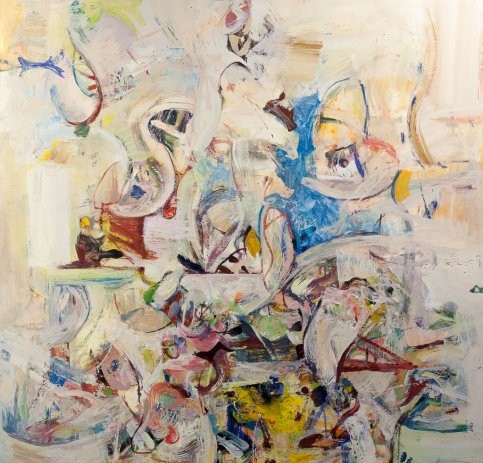 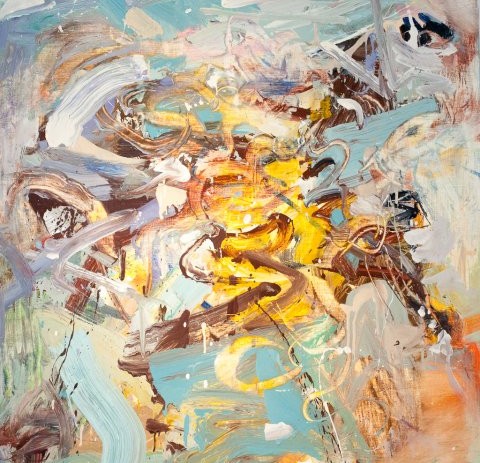 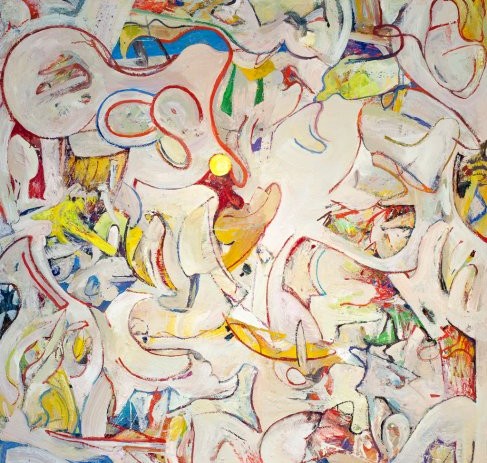 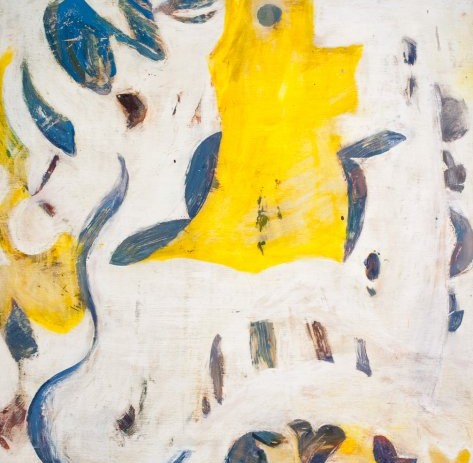 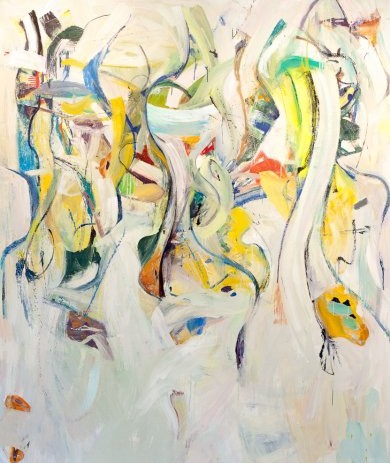 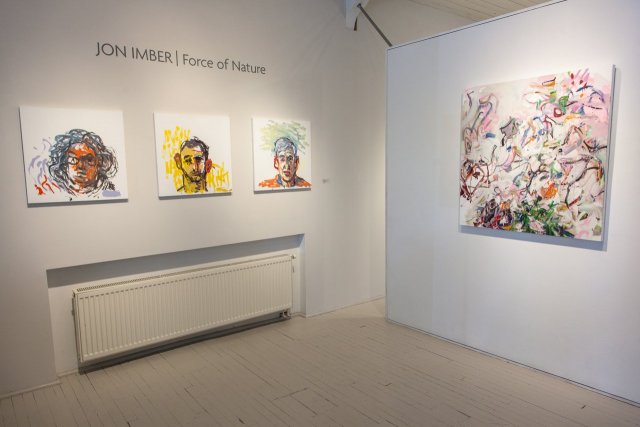 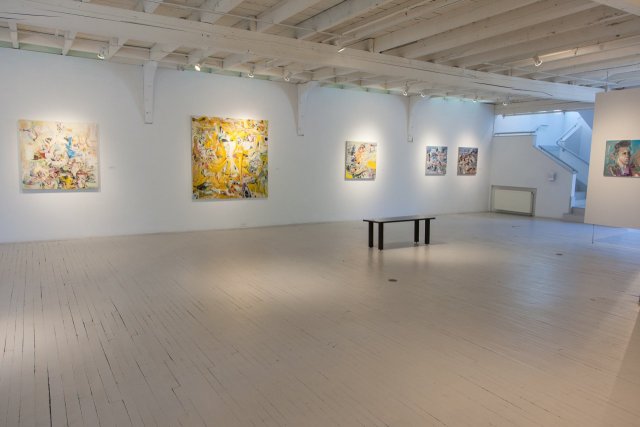 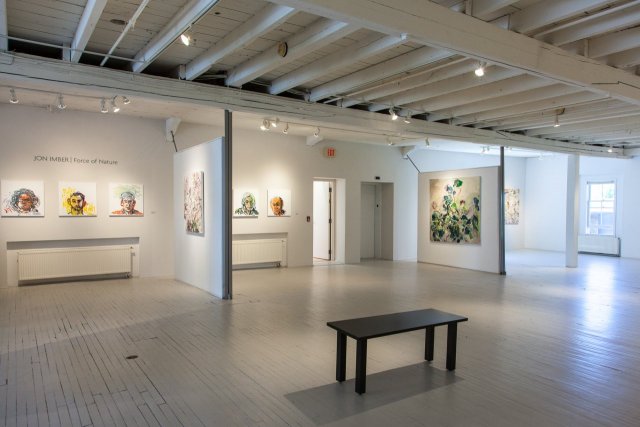 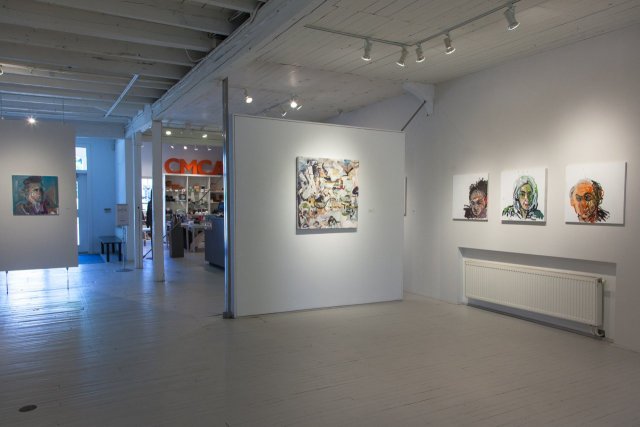 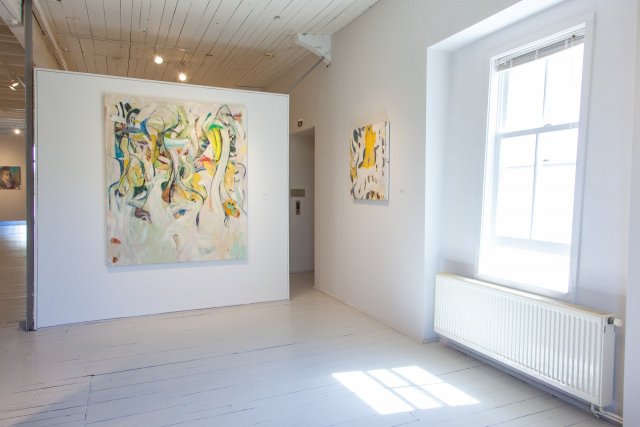 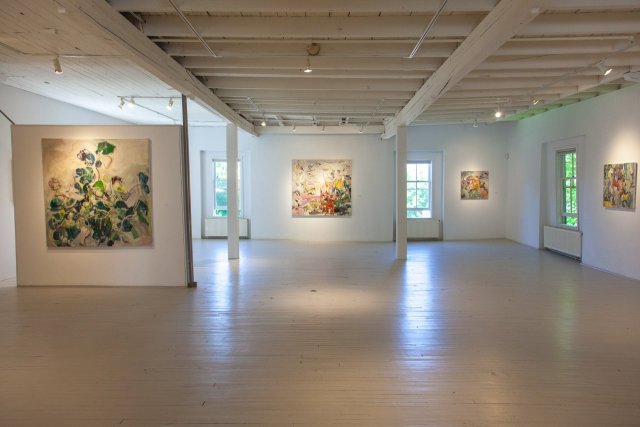 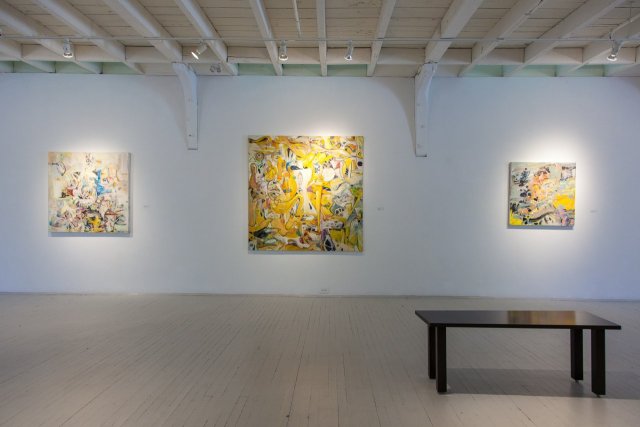 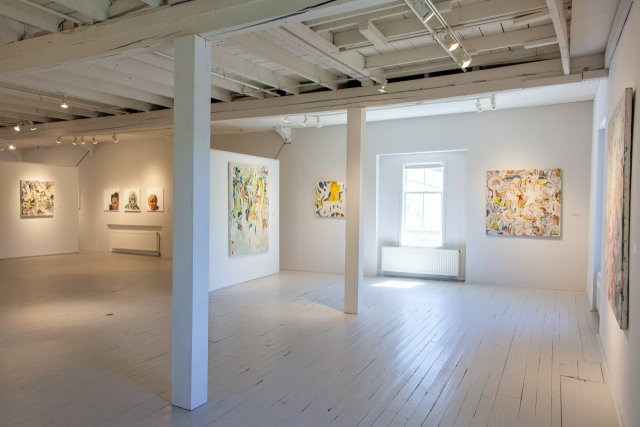 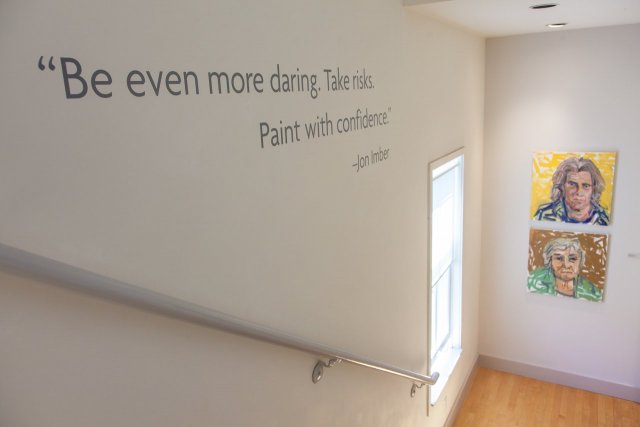