Jocelyn Lee | The Appearance of Things 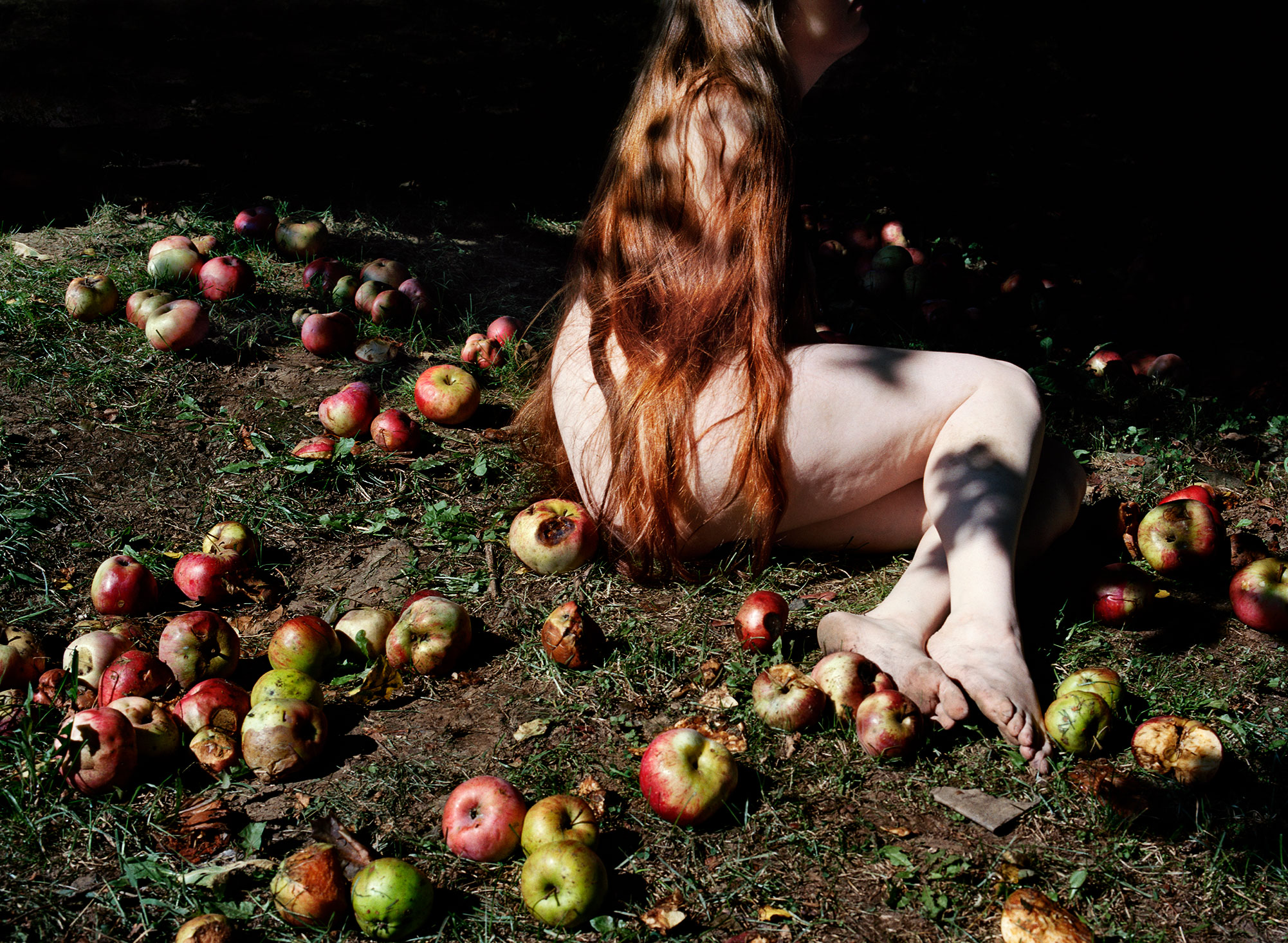 “The world enters our body via sensual portals: eyes, nose, ears, skin and nervous system, it is then translated by our brains into meaning and experience.” —Jocelyn Lee

The Appearance of Things attempts to access this tactile and optical experience and explores how we are enmeshed in an embodied and ephemeral world. All life, including our human form and being, passes through stages of birth, blossoming, and death.

Life occupies environments – it makes itself at home, and enacts an arc of existence on this stage, be it a pond, a forest, or a suburban home. Each image strives to celebrate a multitude of sensual bodies: animals, plants, and human beings. In many ways, the photographs are cabinets of wonder, echoing nineteenth century natural science’s fascination with the diversity of life.

The Appearance of Things represents nearly 10 years of work by Lee, and encompasses still life, portrait, and landscape photographs, as well as many images that fuse these genres. This mingling is partly what the work is about: creating a shift in perspective where a body (portrait) becomes a landscape; a still life becomes a portrait; and a landscape becomes a body.

Printed at large scale, the photographs beckon the viewer to a cinematic immersion in the image. The installation of the work as triptychs and diptychs juxtaposes various bodies in divergent earthly environments and shifts scale significantly across the images. The works are meant to engage the body of the viewer and become galaxies of their own through the use of space and the dilation and contraction of scale.

Jocelyn Lee was born in Naples, Italy and received her BA in philosophy and visual arts from Yale University, and her MFA in photography from Hunter College. In 2013 she received a NYFA Fellowship, and in 2001 she received a Guggenheim Fellowship. She is represented by Pace MacGill Gallery in New York, Flatland Gallery in Amsterdam and Huxley-Parlour in London.

Lee’s first monograph Nowhere but here was published by Steidl Publishers in December 2010 with a forward by Sharon Olds. In 1996 her work The Youngest Parents was published by DoubleTake Books and The Center for Documentary Studies at Duke University in collaboration with Robert Coles and John Moses.

Lee taught photography at Princeton University from 2003-2012 and at The Maine College of Art from 1993-2001. She has been a visiting artist at Yale University, Bowdoin College, Massachusetts College of Art and Design, and New York University. 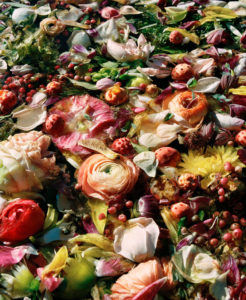