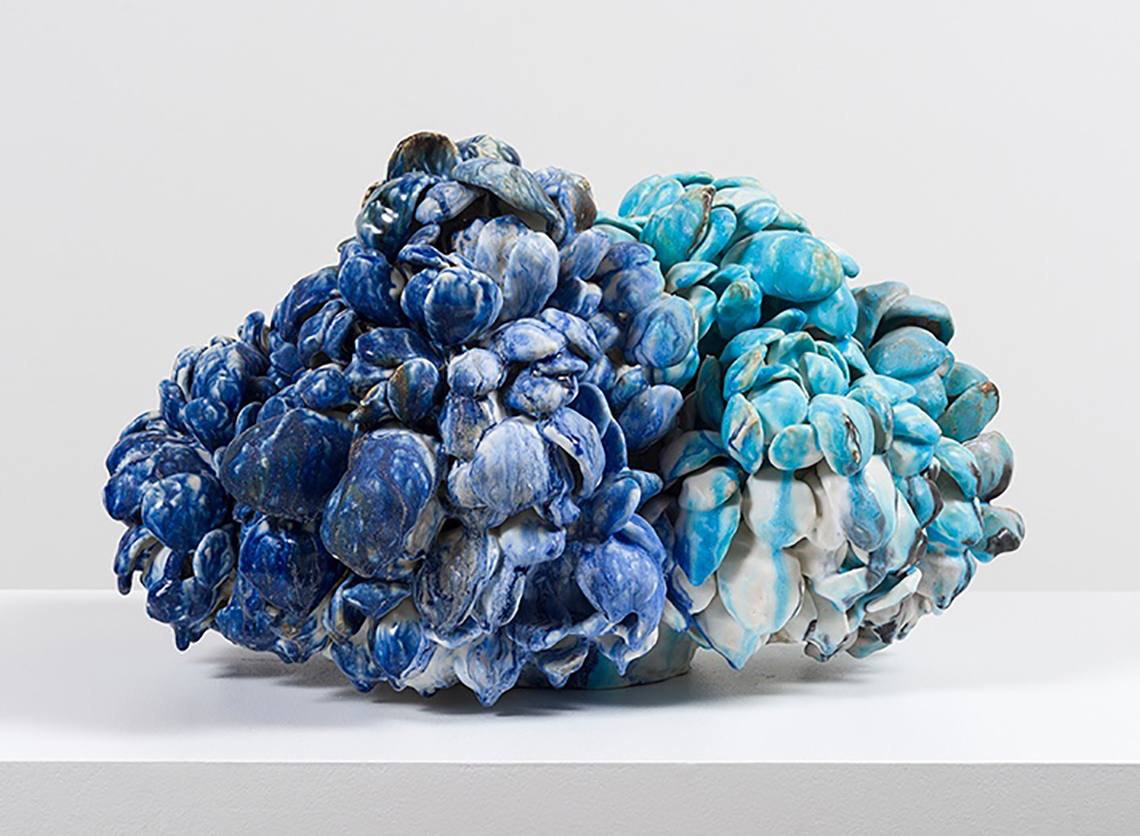 CMCA is partnering with Watershed Center for the Ceramic Arts to offer a public talk by Watershed Summer Residency guest artist Matt Wedel.  Join us to hear Wedel speak about his work and view the CMCA summer exhibitions.

Matt Wedel (b. 1984) is a ceramic artist living and working in rural southeastern Ohio. His surroundings provide him with the flexibility to create without restriction and to work in a scale that dwarfs his own body. Enveloped by natural surroundings, his home and studio sit amid sprawling acres of unspoiled land. For Wedel, living and working in the landscape, and depicting the landscape have become one and the same. Like tending plants in the earth, Wedel cultivates his own forms, rooted in his imagination and brought to life from clay.

Matt Wedel was born and raised in Colorado, and first began working with clay at the age of two. Under the guidance of his father, a functional ceramicist, Wedel developed an early passion for making sculpture. He earned a BFA from The School of the Art Institute of Chicago, Illinois, in 2005, and a MFA from California State University, Long Beach in 2007, where he studied with Tony Marsh. Wedel went on to teach at the University, and has since taught at Nova Scotia College of Art and Design, Halifax, Nova Scotia, Canada; Rhode Island School of Design, Providence, Rhode Island, and University of Colorado, Boulder. In early 2012, Wedel moved with his family to Albany, Ohio, where he built his own studio and an oversized kiln.

About Watershed
Since 1986, ceramic artists have come to Watershed to grow their studio practice and connect with others in an environment that fuels peer to peer learning, experimentation and exchange of ideas. Through artist residencies, workshops and public programs, Watershed is a 501c3 nonprofit that serves the local, national, and international clay communities. More information on Watershed Center can be found at www.watershedceramics.org.