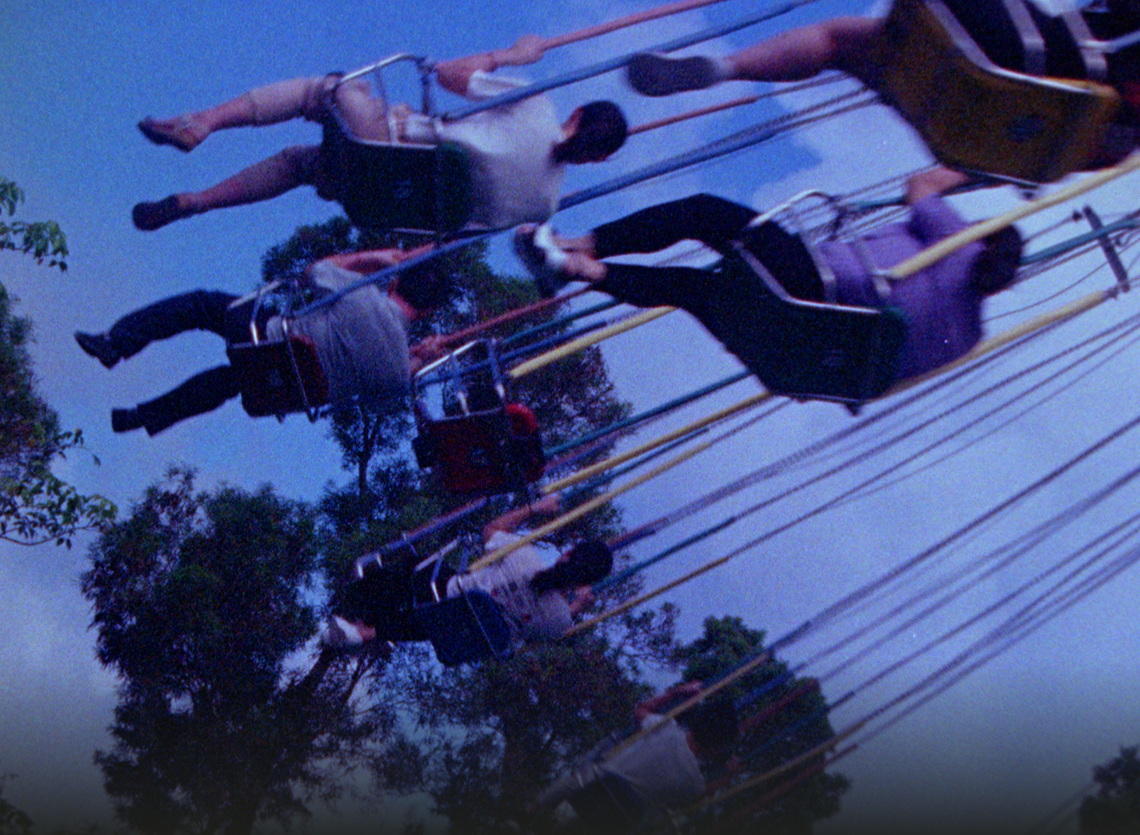 Thursday, September 16 – 19
Free and open to the public
Visitors are required to wear masks regardless of vaccination status. All other galleries will be closed during this time for installation.

The Center for Maine Contemporary Art is pleased to collaborate with the Camden International Film Festival to present three short films by the acclaimed filmmaker Simon Liu as part of the 2021 Camden International Film Festival. Join us during our open hours, to view Liu’s films, which will be presented on continuous loop in our Bruce Brown Gallery from September 16 – 19.

Liu seeks to build a lyrical catalogue of the rapidly evolving psychogeography of his place of origin in Hong Kong through alternative documentary forms, abstract diary films, multi-channel video installations and 16mm projection performances. Lui’s films have been exhibited internationally.

Devil’s Peak (2021)
A hyperkinetic survey of Hong Kong as a feverish dreamscape. Through overlapping coded narratives, a relentlessly evolving array of 16mm images depict charged sites of social tension, personal heritage, and postcolonial legacies. The work oscillates between wonderment in the seemingly mundane, searches for intimacy, and a nagging anxiety that hangs over daily life in the metropolis.

Happy Valley (2020)
British Colonial-era structures overlook scenes in the aftermath of civil unrest as Hong Kongers work to retain some semblance of normality. As civic functions grind to a halt, HAPPY VALLEY cinematically probes the role of the so-called “little things”. A rendering of the perseverance of spirit in Hong Kong – an attempt at irony that can’t help but be emotional.