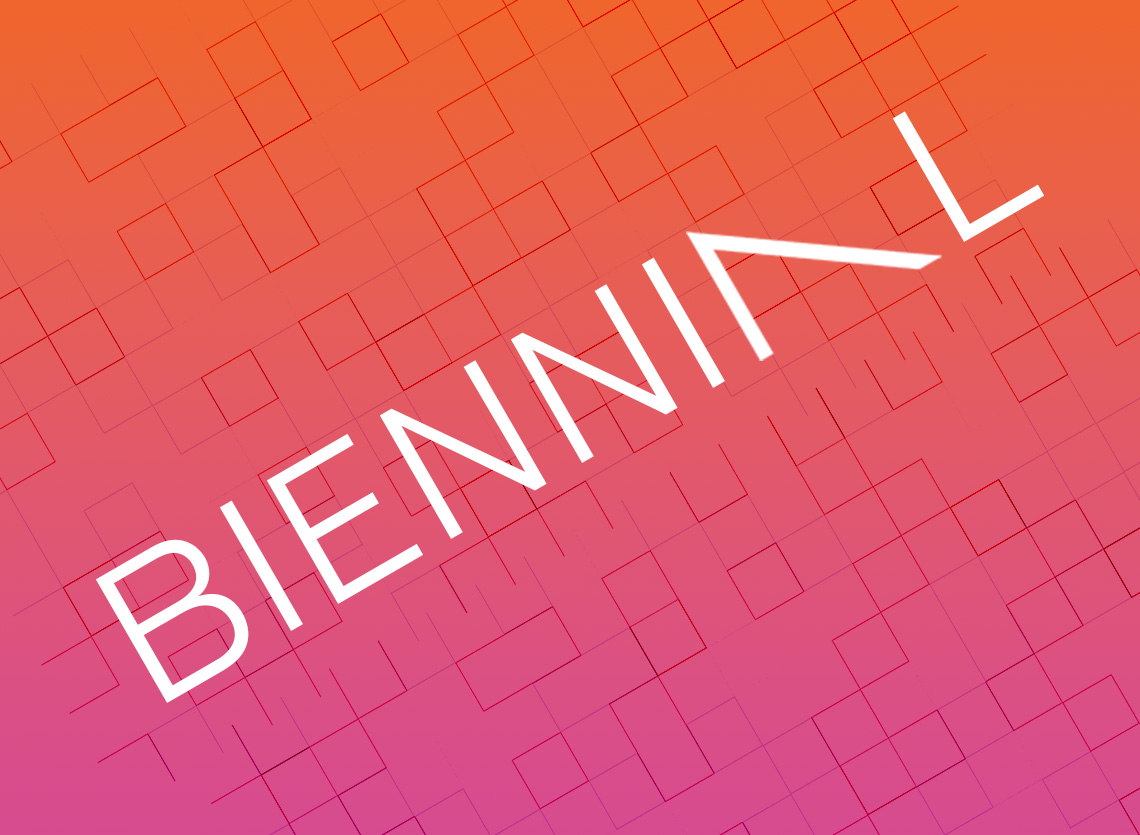 Taking place in the fall of even-numbered years, the CMCA Biennial is an open, statewide juried exhibition featuring work in all mediums produced by the selected artists in the past two years. A snapshot of Maine’s vibrant contemporary art scene, the CMCA Biennial dates back to 1978 and is the longest-running juried competition in the state. Jurors for 2016 are Christine Berry, director of Berry Campbell Gallery, New York City, and John Yau, noted writer, poet, and art critic for Hyperallergic.