Alan Magee: art is not a solace | Public Reception 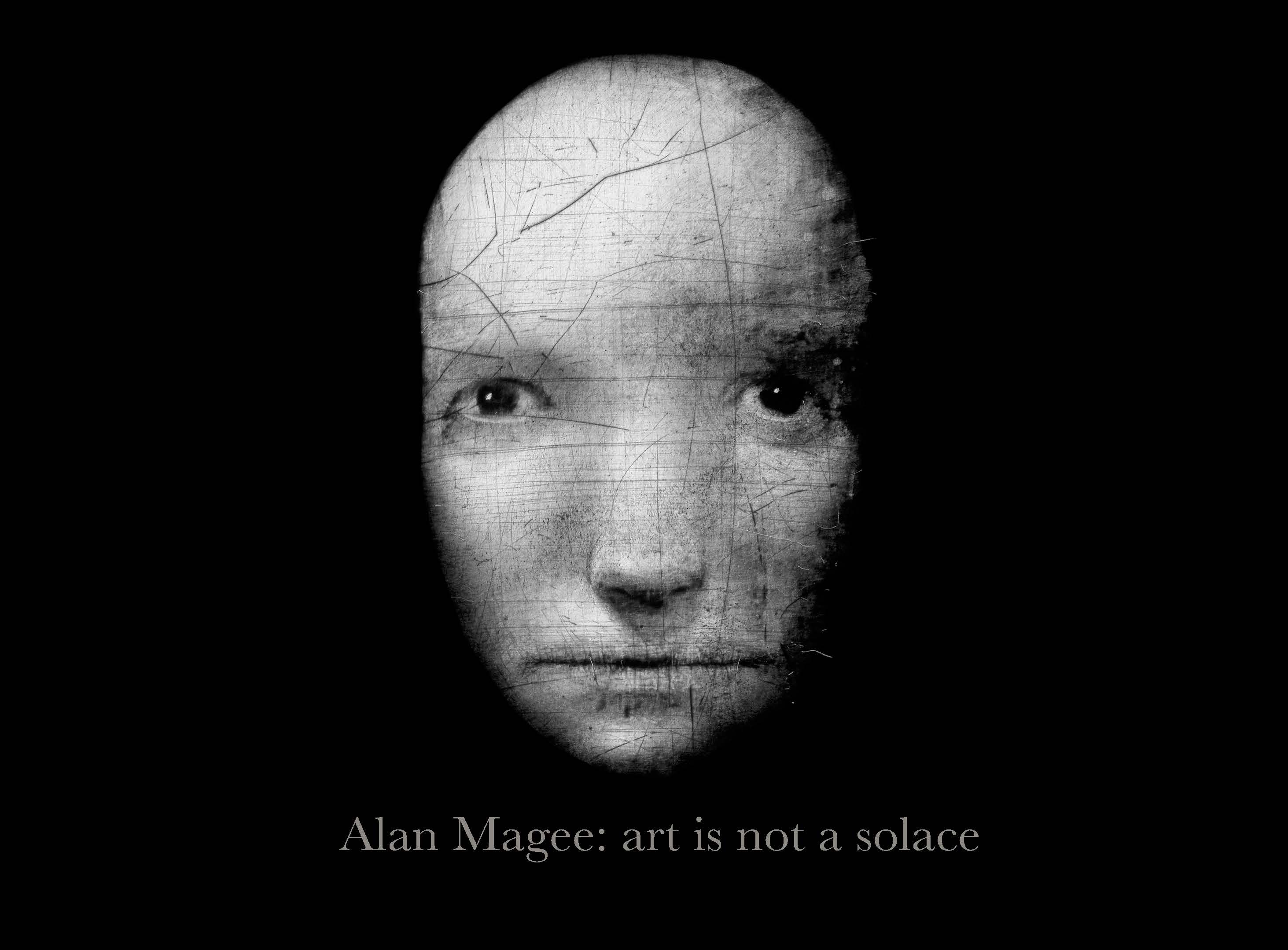 Join artist Alan Magee and filmmakers P. David Berez and David Wright for a reception and further conversation at CMCA following The Strand Theater’s public showing at 5:30pm of the documentary, Alan Magee: art is not a solace.

Adam Hochschild, author of King Leopold’s Ghost, Bury The Chains, and To End All Wars, has said this about the documentary: “This is a remarkable film about a remarkable artist. It’s a long time since I’ve seen anything that so skillfully gets inside the life of a highly creative person at work. And Alan Magee: art is not a solace does this on so many levels, attentive to Magee’s background, his technique, the influences on him, and—something so often ignored when we talk about artists—the great lies and injustices of the times in which we live.”