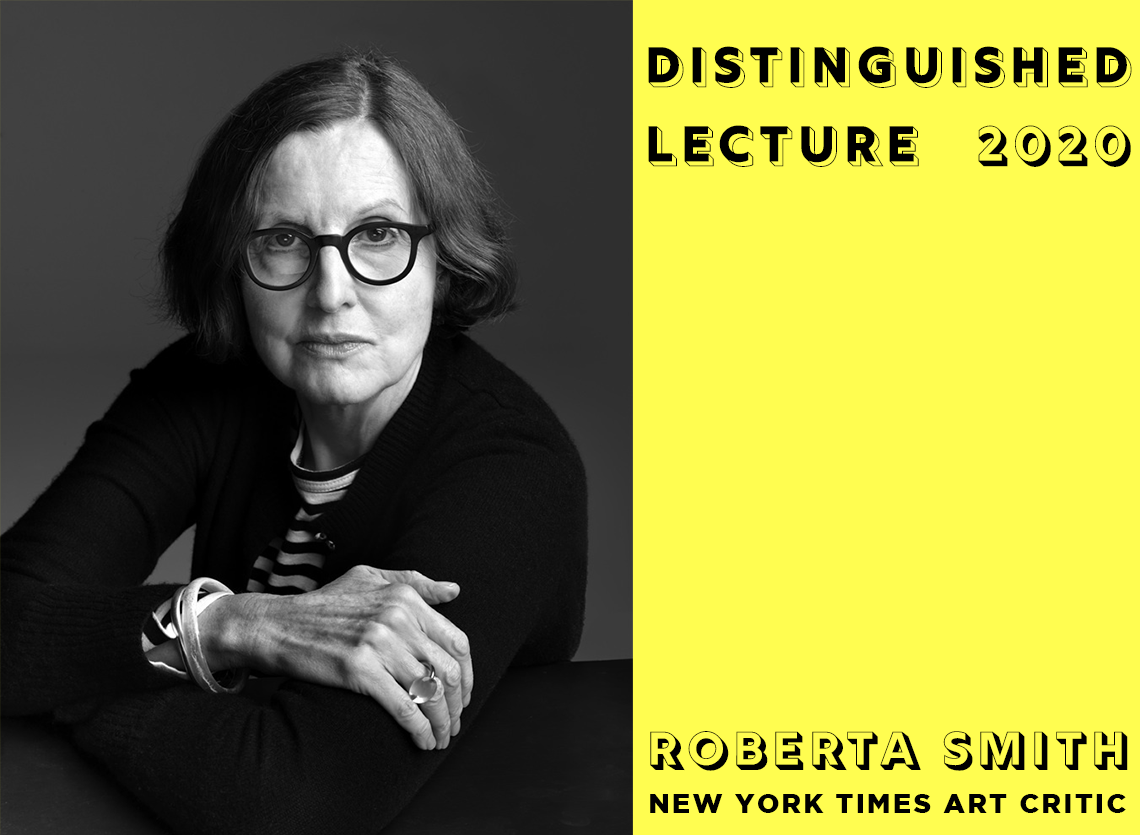 One of the most highly regarded commentators on art in the world, Roberta Smith regularly reviews museum exhibitions, art fairs, and gallery shows in New York, North America, and abroad.

Since joining The Times in 1991, she has written on Western and non-Western art from the pre-historic to the contemporary eras. She sees her main responsibility as “getting people out of the house,” making them curious enough to go see the art she covers, but she also enjoys posting artworks on Instagram and Twitter.

Born in New York City and raised in Kansas, Ms. Smith is a graduate of Grinnell College in Iowa. Before coming to The Times she wrote for the Village Voice. In 2003, she received the College Art Association’s Frank Jewett Mather Award for Art Criticism and in 2019, she was presented a lifetime achievement award from the Dorothea and Leo Rabkin Foundation, an organization based in Portland, Maine, that gives grants and awards for arts journalism.

In making the award, the Rabkin Foundation stated, “Roberta Smith has been responsible for building an audience for the art of the self-taught, for ceramic art, video art, digital art, systems of re-presentation and much more. Across many traditional boundaries, she has offered a frank, lovingly detailed assessment of new art and artists to her expansive readership. Hers is a voice listened to by millions of readers.”