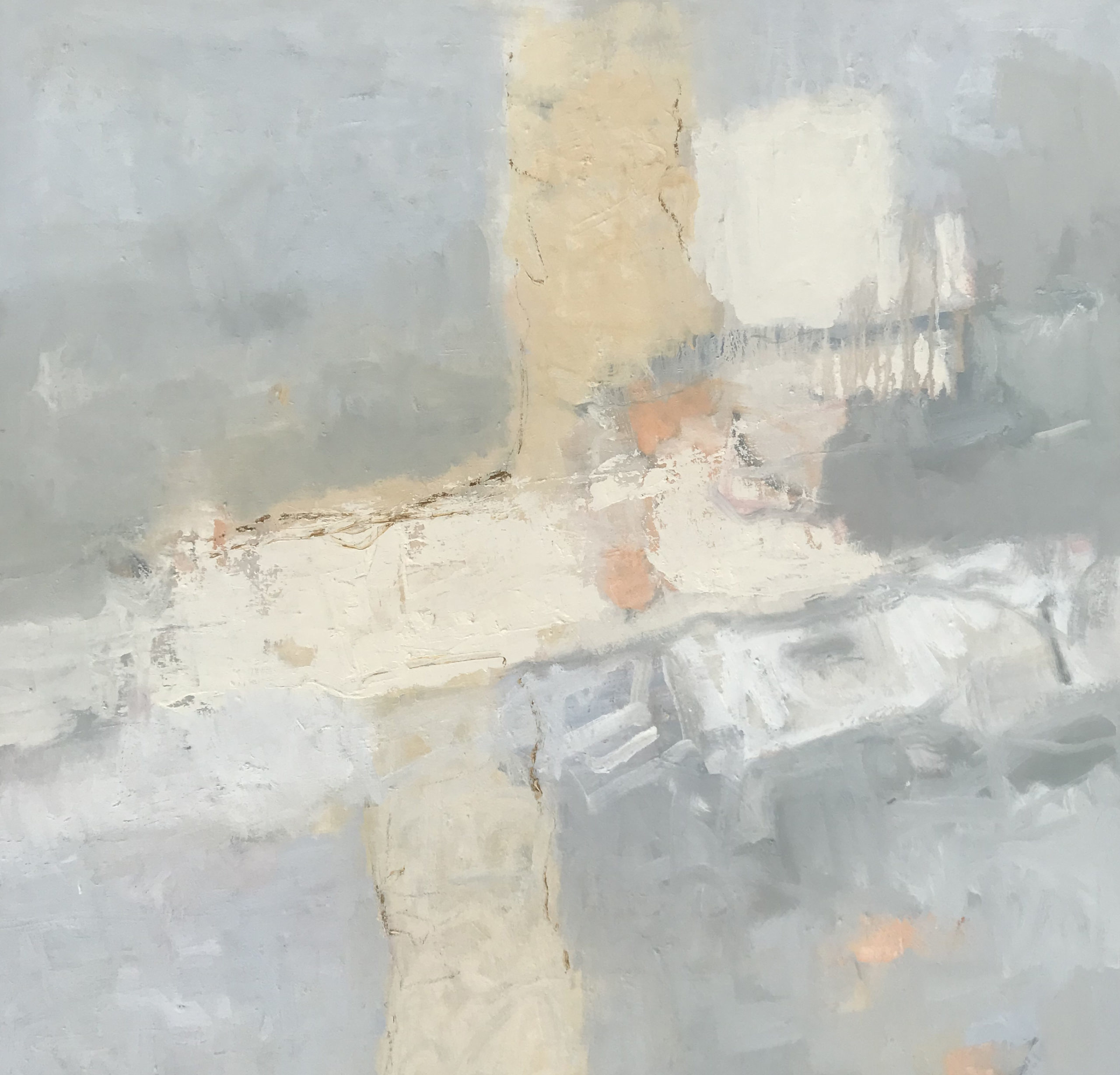 I was born in Madrid, Spain, into an artistic home. My mother was Swedish - an amateur sculptor. My father, who was German, started out as a poet and later on became a businessman. Our house was filled with the paintings and photographs of my grandfather, Otto Bruno. We had a great library with books in different languages, and access to classical music. An uncle, Gunther Busch, was the Director of the Museum in Bremen. My sister Cristina Bruno is a pianist, and my son, Blas Bruno, is an architect in Blue Hill, Maine. Friends of the house were mostly artists. Art was, from my earliest recollection, my sole interest. I studied Music and Dance and constantly drew. Daily visits to the Prado and concerts were at the center of my life. Growing up with two different languages and two sets of cultures and values was enriching. Two opposites that were easily assimilated but had to sometimes be reconciled - the rich, powerful culture of Spain and what was, for me, the mysterious culture of the North. This duality has been at the root of my art. My studies in Art History and French took me to Switzerland, other studies took me to London, and since then I have traveled in Europe, India, Mexico and South America. In 1975 I came to the United States to marry Werner Torkanowsky, an orchestra conductor of international renown. Here we led, together, a life dedicated to each other and our Art until 1992, the year of his untimely death. Maine has continued to be my residence, with frequent visits to Spain.
END_OF_DOCUMENT_TOKEN_TO_BE_REPLACED