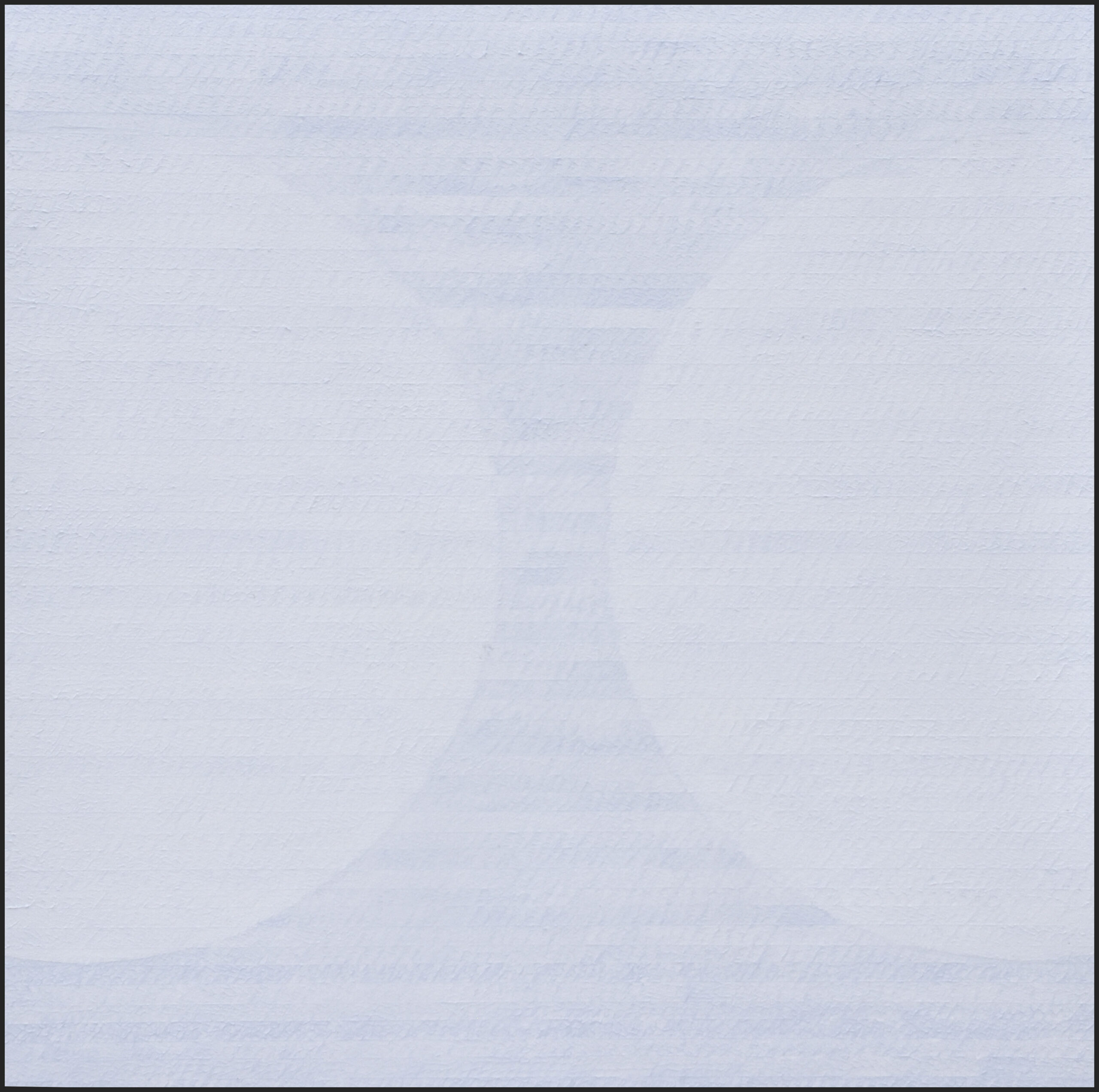 With degrees from The School of the Boston Museum of Fine Arts and The Hartford Art School, Bob has had a long career as an educator in various New England independent schools and colleges.  His representational silk screened prints have been shown widely along the New England coast.  Moving to a small farm with his family in 1990, he also developed a reputation as a musician in the mid-coast area.  His choral composition, Thule Suite, was performed at the Strom Auditorium in Camden, ME, in February of 2008, and his original musical, Lighthouse, had its premier performance at the Waldo Theater in Waldoboro, ME, in July 2008.  Bob “downsized” to a small house in Camden, Maine in 2013.  The first thing he did was to build a studio in which to continue his artistic efforts.He was twice Artist in Residence at The Robert M. MacNamara Artist Residency on Westport Island where he began the re-visitation of his early systemic concepts.  Two large works on watercolor paper from the MacNamara stay were selected for the Center for Maine Contemporary Art Biennial Juried Exhibition in 2008.  Since then, his paintings, both on large canvases and on paper, have been shown several times at Aarhus Gallery in Belfast, Gibbs Gallery in Washington, River Arts Gallery in Damariscotta, and the Harlow Gallery in Hallowell, where he recently won the Juror’s Choice Award in the annual Juried Show.