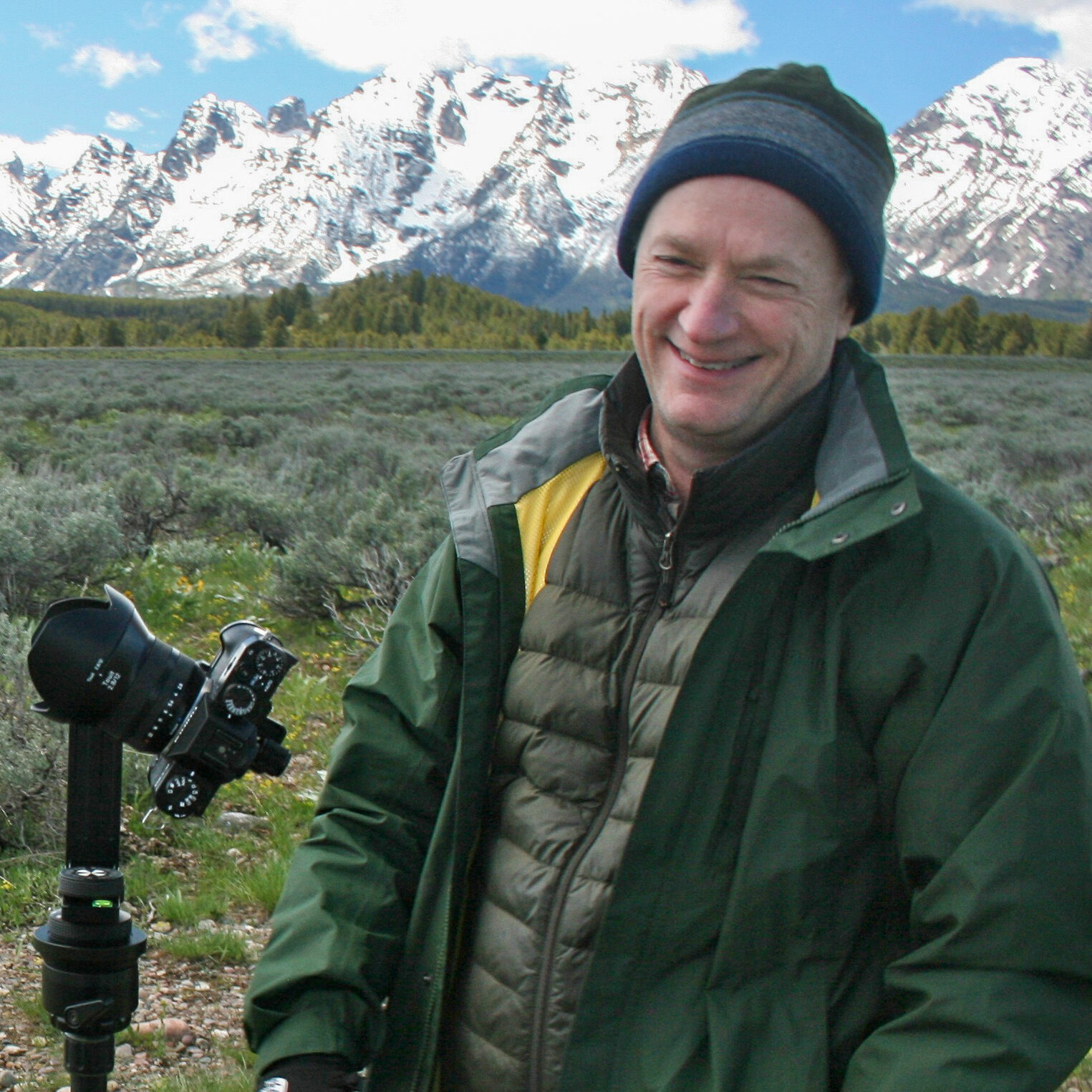 My work seeks to bring new insight into how landscape exists and changes. I am interested in time, and how it changes the landscape predictably and surprisingly. It is important to me to be familiar with the landscape so that as I see change, I am better aware of subtleties, as in an old friend. Sometimes, this manifests itself as a singular image of a familiar spot or as a sequence of the same spot seen at two different times. I hope to capture the magic of things unplanned and unpredictable. Ultimately, I hope to photograph the invisible: something not seen until the camera and I converge at the same moment.I recently retired from a 30-year career in ophthalmic photography, which dealt mostly with diagnostic imaging of patients with retinal eye disease, as well as other ocular conditions. While I never directly mixed art with my professional career, I did overlap a lot in my fascination with photographing things people do not normally see. My earlier work looked at the magic that comes out of the periphery, especially when dealing with people and things that move. More recent work has settled in on the panoramic landscape, and wanting to make it easier to see.
END_OF_DOCUMENT_TOKEN_TO_BE_REPLACED