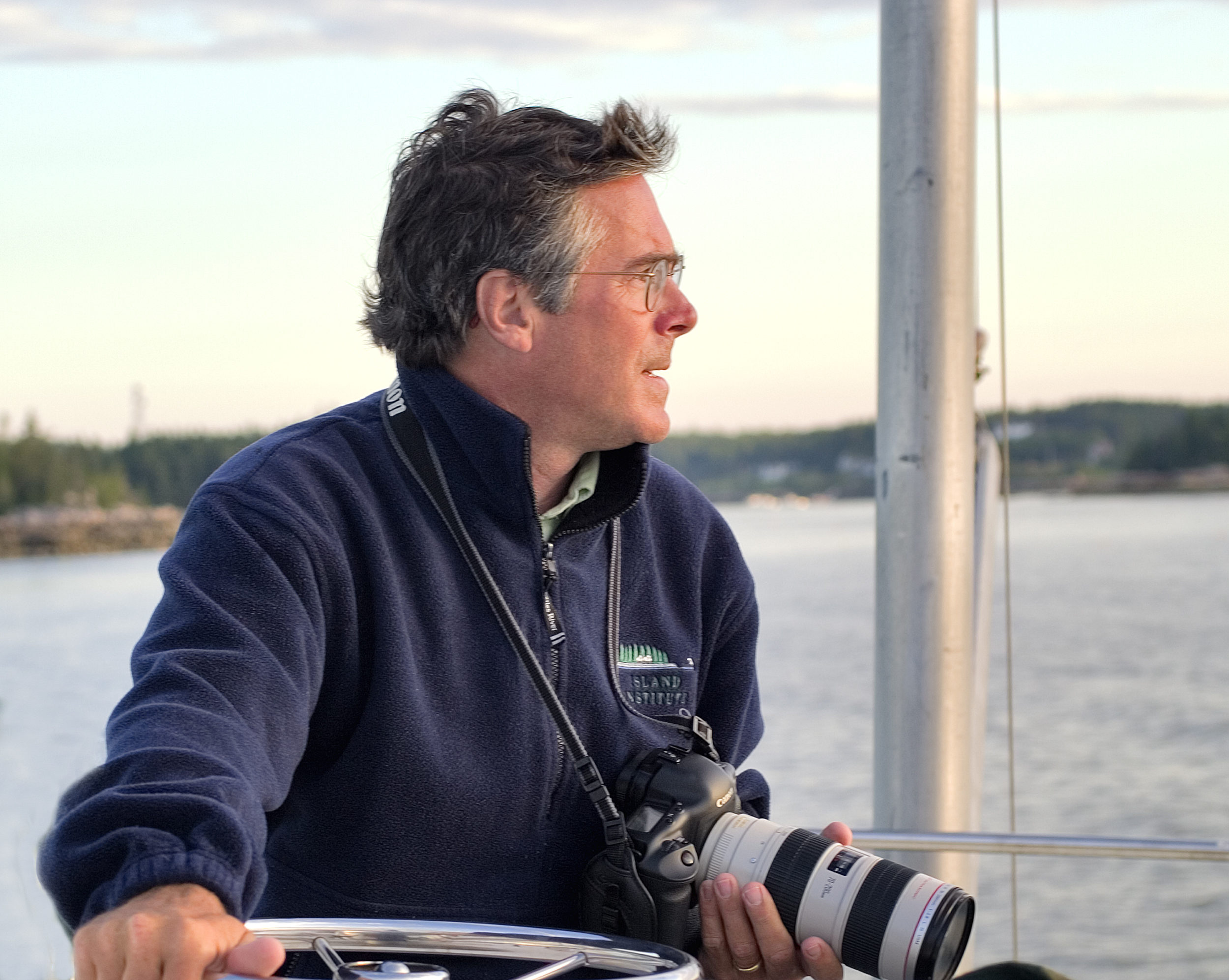 Peter Ralston grew up in Chadd’s Ford, Pennsylvania, worked for a decade as a freelance photojournalist and then began photographing the coast of Maine in 1978, drawn especially to the working communities that define the coast’s enduring character.His work has been seen in many books and magazines, featured repeatedly on network television and has been exhibited in galleries, collections and museums throughout the United States and abroad including The National Gallery of Art, Museum of Fine Arts/Boston, Portland Museum of Art, Mona Bismark Foundation/Paris, Farnsworth Art Museum, Colby College, National Museum of American History/Smithsonian, Art in Embassies Program, Aomori Prefectural Museum/Japan, deYoung Fine Arts Museum/San Francisco, Museo Thyssen-Bornemisza/Madrid, Center for Maine Contemporary Art, Denver Art Museum, Royal Academy of the Arts/London, Saatchi Gallery/London, and many others.In 2003 he was awarded an Honorary Doctor of Laws Degree at Colby College for his photography as well as his role as co-founder of the Island Institute.He and his wife, Terri, opened Ralston Gallery in Rockport, Maine, in 2011, selling his photographs as well as the work (prints and originals) of his lifelong friends, Andrew and Jamie Wyeth. Peter is currently working on a major book about his favorite place in the world, the coast of Maine.
END_OF_DOCUMENT_TOKEN_TO_BE_REPLACED