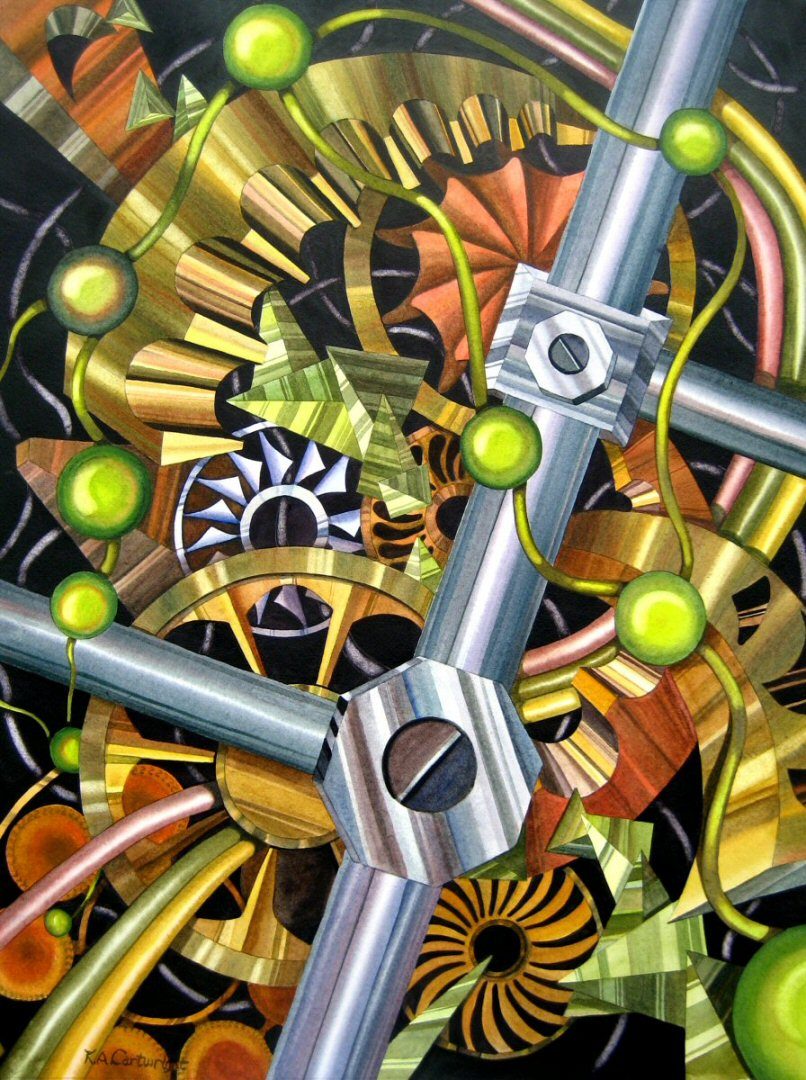 “The foundation for my work is the intended concept, or idea, which derives from my unique perception of the world. When a concept forms I explore it for years by creating a series of paintings that result in concept expansion and nuanced meanings.” - Katharine Cartwright, Spruce Head, MaineThe Laws of Nature series has earned Cartwright international acclaim,  touring seven museums in China for two years as well as notable arts venues around the United States. Cartwright’s works also appear in publications such as A Walk into Abstracts, Best of America Watermedia Artists, and Professional Artist Magazine. Most recently, one was featured as a full-page in the journal American Scientist. In 2019 Cartwright served as the Artist Consultant for the large exterior mural installed on the Mid-Coast School of Technology in Rockland. Her work is exhibited in the State House in Augusta, Maine and at the Port Clyde Art Gallery.
END_OF_DOCUMENT_TOKEN_TO_BE_REPLACED