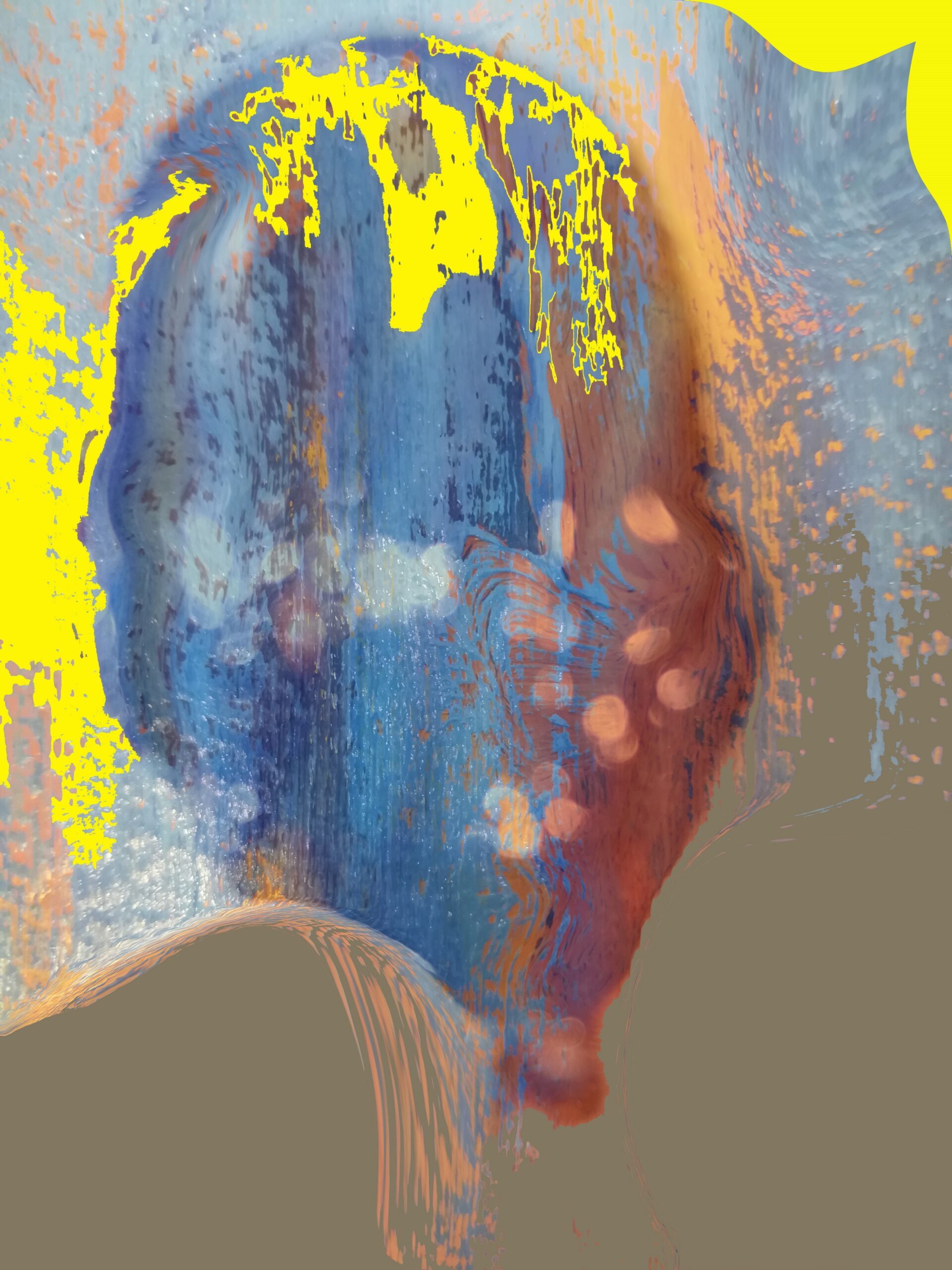 Born in Bar Harbor, Maine (1975), Burns completed his Master’s degree at the University of Edinburgh (UK), with a focus on European Politics. He has two Bachelor degrees from the University of Maine, Orono, the first in Journalism and the second Public Administration. Before returning to Maine in 2016, he resided in the United Kingdom, Brazil, and Chile. Burns began his artistic career while living in Santiago de Chile in 2010. A self-taught artist, his influences span the art historical canon, multiple academic disciplines, and three continents. He cites Kandinsky, Barnett Newman, and Diebenkorn for their visual inspiration, Earnest Hemingway for his linguistic parsimony, and the experiential dynamics of having lived on multiple continents all as factors contributing to his personal aesthetic. Burns has exhibited internationally, including locations in Brazil, Portugal, Scotland, and the United States.