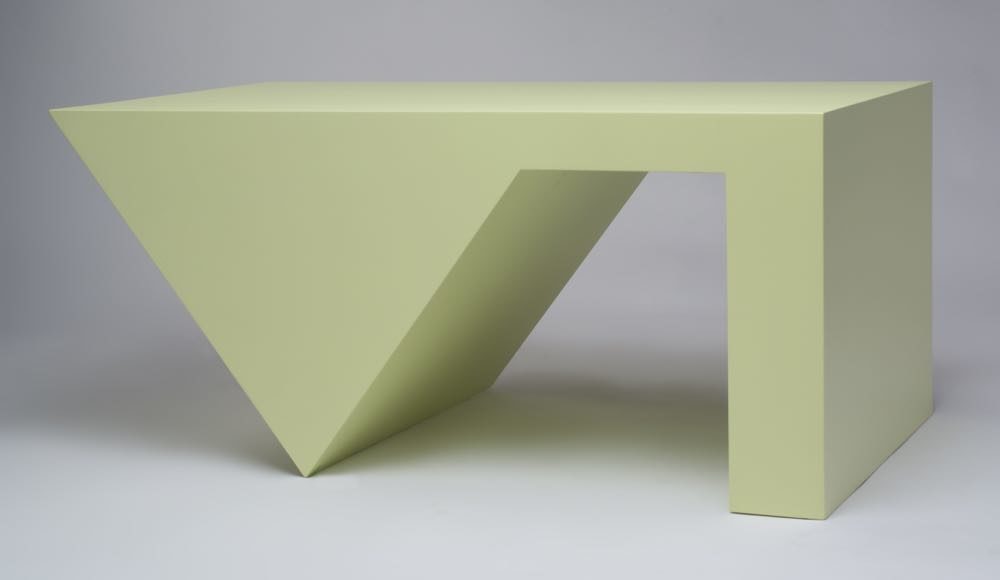 The son of a Maine, independent boatbuilder, Eben Blaney grew up witnessing the shapes and compositions of boat hulls under construction. After studying at the Portland School of Art, Blaney spent 15 years learning from many talented designers and craftsmen as he worked his way through several high-end custom cabinet and furniture shops in Seattle and Portland, Maine. Experimenting in various media, Blaney eventually embraced furniture making and its potential for both creative expression and functional design. He began his own business in 2000 in Portland. Two years later he designed and built his present studio up the coast in Edgecomb. Blaney designs and builds both speculatively and on a commission basis. He exhibits his work at national juried shows such as the Smithsonian Craft Show (2015, 2018,2019), and maintains a showroom above his woodworking studio in Edgecomb.
END_OF_DOCUMENT_TOKEN_TO_BE_REPLACED