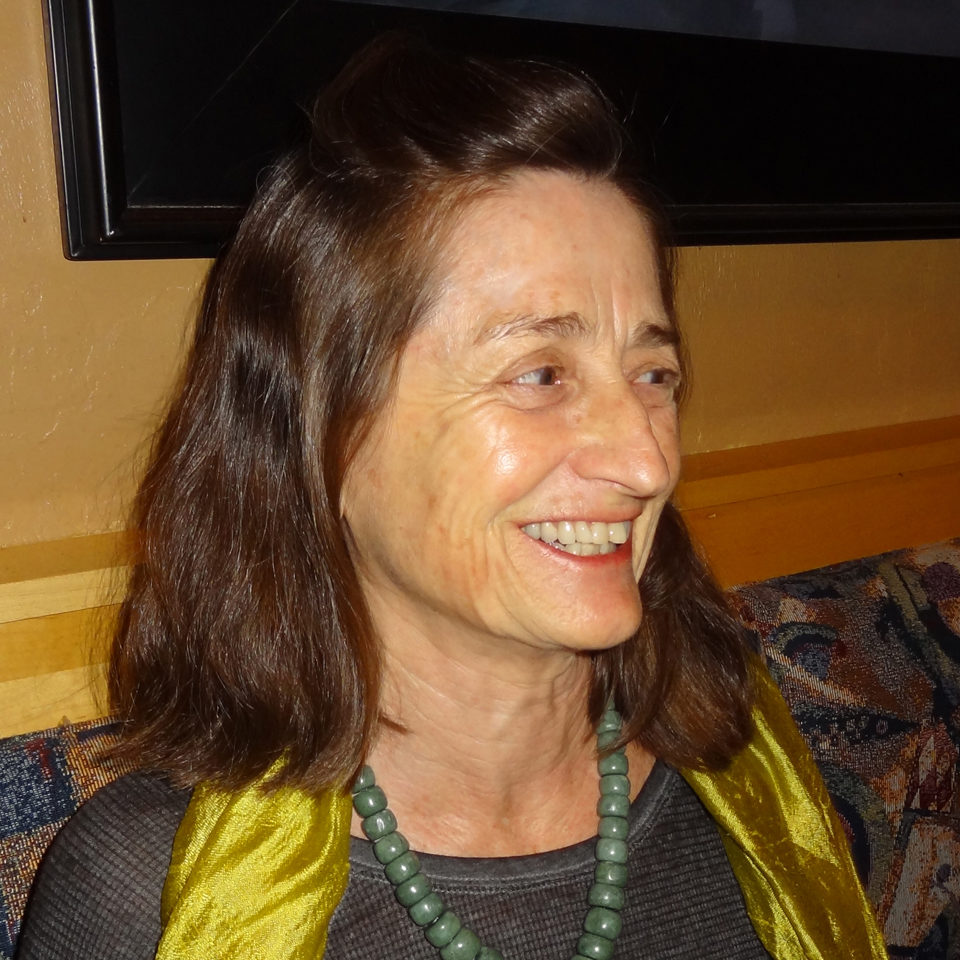 Celeste Roberge maintains a studio in South Portland, Maine.  She is Professor Emerita, University of Florida where she was Professor and Head of Sculpture in the School of Art + Art History for twenty-two years. She received a MFA degree from the Nova Scotia College of Art and Design, BFA from the Maine College of Art, and BA in Sociology from the University of Maine. She attended the Skowhegan School of Painting and Sculpture. She was a Bunting Fellow at the Radcliffe Institute in 1988/89. In 2008, she was awarded an Honorary Doctorate of Humane Letters from the University of Maine. Celeste has received numerous awards including the following: Artist residency on board the Antigua with The Arctic Circle on an expedition along the west coast of Svalbard Norway in 2019; Artist-in-residence at MonsonArts in Monson, Maine in 2018; Artist residencies at Baie Ste Marie/Jenny Family Compound in Nova Scotia sponsored by the Maine College of Art in 2010, 2011 and 2017; William Randolph Hearst Fellowship for Creative and Performing Artists at the American Antiquarian Society in 2008 where she conceptualized the Granite Sofa Project; Resident artist at SIM in Reykjavik, Iceland in 2007; MacDowell Colony artist residency in 1991; Pollock-Krasner Foundation Grants in 1991 and 1998.Celeste’s art works are in the permanent collections of the Portland Museum of Art, Farnsworth Art Museum, Crystal Bridges Museum of American Art, Nevada Museum of Art, John Michael Kohler Art Center, Emory University, Harn Museum of Art, University of New England, Jackson Laboratories, Runnymede Sculpture Farm, among others.
END_OF_DOCUMENT_TOKEN_TO_BE_REPLACED