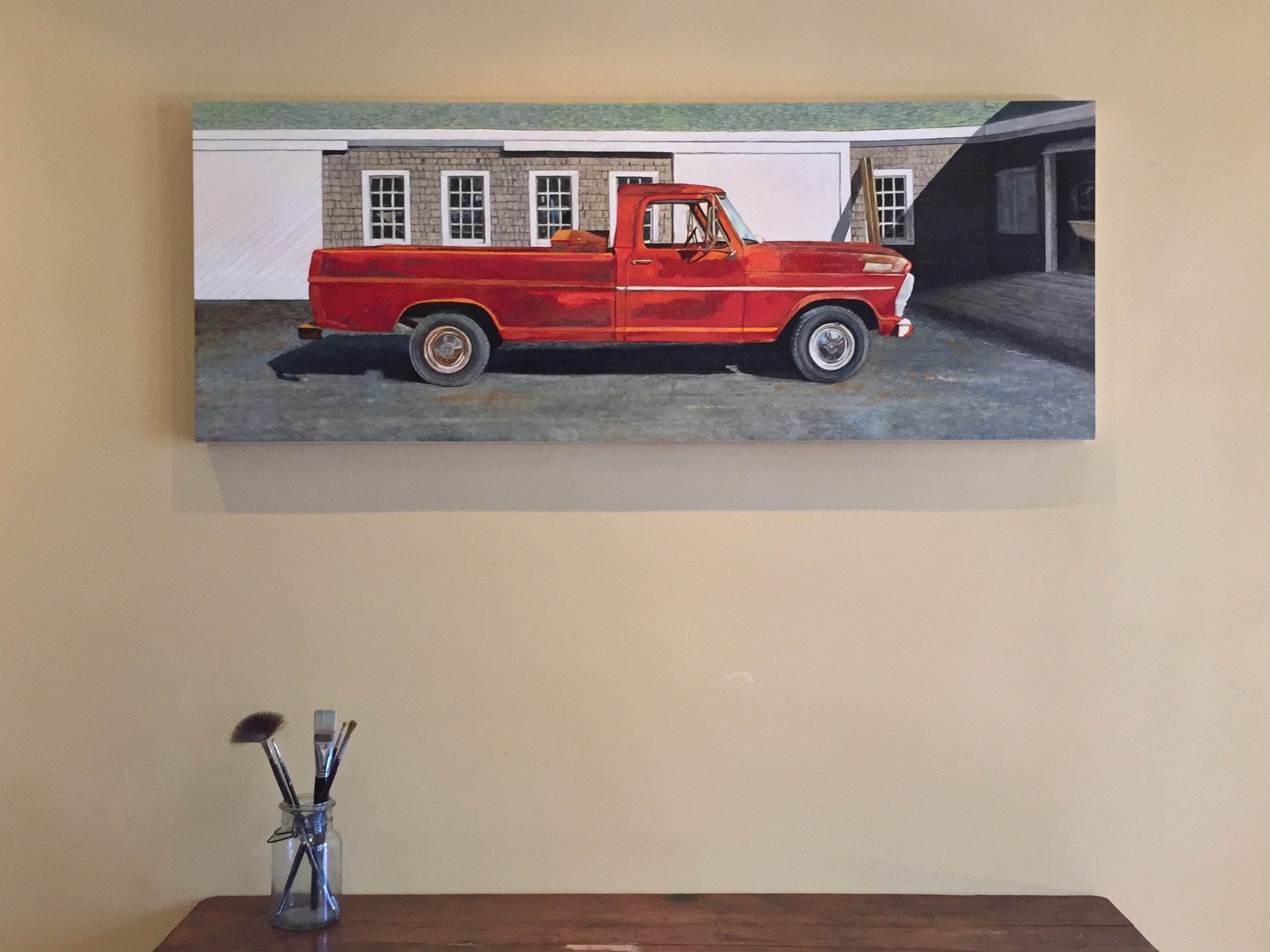 Carol Rowan grew up in Rowayton, Connecticut and fell in love with drawing by the time she was in first grade. A graduate of Pratt Institute, her work has been exhibited in galleries, collections and museums across the country. Her connection to Maine began with her paternal ancestors who settled in Gorham in 1648, before Maine became a state. Interestingly, it was when the Portland Museum of Art purchased a large drawing of hers in 2010, titled, “Gorham, Maine Barn,” that Carol connected where her father’s middle name, Gorham originated.
END_OF_DOCUMENT_TOKEN_TO_BE_REPLACED