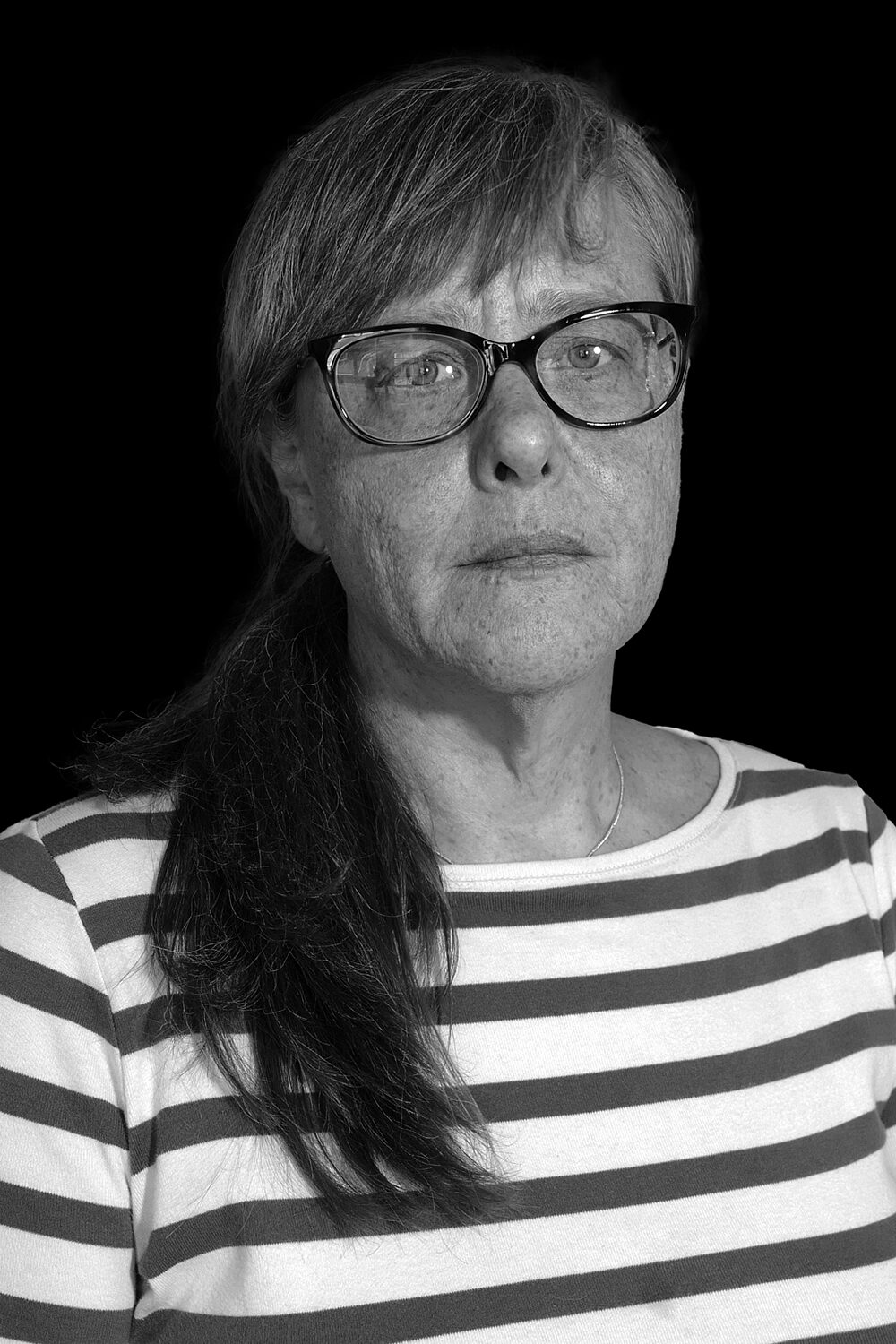 Amy Bellezza has been taking photos for as long as she can remember.  When she was young her father had her help him with shooting family snapshots using his Kodak Instamatic X-15F.

Since moving to Maine in 2014, Amy has captured the atmosphere of Maine in her work.  She has a sensitivity to the light of New England and brings that into her still lives, landscapes and portraits which has helped create a unique style for her photographs.

Her creative work revolves around her personal interests and incorporating them into Maine based photographic works.  She leans towards German Romanticism in her landscapes;  German Avant-Garde (from the early 20th Century) in her still lives and utilizing the Maine light, usually outdoors, to achieve desired results in her portraiture that she strives to make aesthetically pleasing.

Amy also delves into an analog practice of using her Kodak Instamatic X-15F which uses 35mm film and a special cartridge that incorporates the sprockets with the image. She then develops and digitizes them to further process the photographs on her computer.

Born in New York, Amy attended The School of Visual Arts, the Maine Photographic Workshops and now resides in Portland with her two cats, Winnie, a Savannah breed and Shadowplay, a shelter rescue;  whom she has photographed extensively.

She is a member of the Union of Maine Visual Arts, Meetinghouse Arts and CMCA (Center for Maine Contemporary Art) and has been published in the Maine Arts Journal, The Antidote, Creative Maine, The Forecaster and Amjambo Africa.  She has exhibited in New York, Maine, Washington and Italy. She has also donated some of her photographs for charity fundraisers.