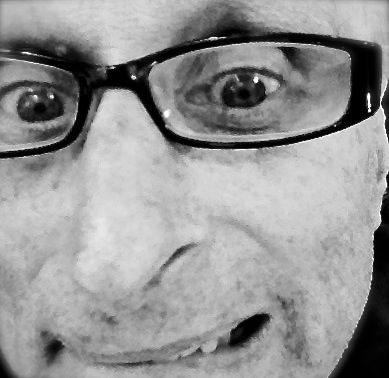 Robert Younger is originally from Philadelphia, Pennsylvania (b.1947). He attended the Philadelphia College of Art (1965-69 BFA sculpture). The following year was spent in Rome, Italy, on a Fulbright scholarship. Upon completing a year at the Yale Graduate School of Sculpture he returned to Philadelphia, where he lived and worked until 1978. For many years he lived next to the Brooklyn Bridge in lower Manhattan. In 2012 his basement studio was inundated by hurricane SANDY. He now lives on higher ground in Boothbay, Maine.
END_OF_DOCUMENT_TOKEN_TO_BE_REPLACED