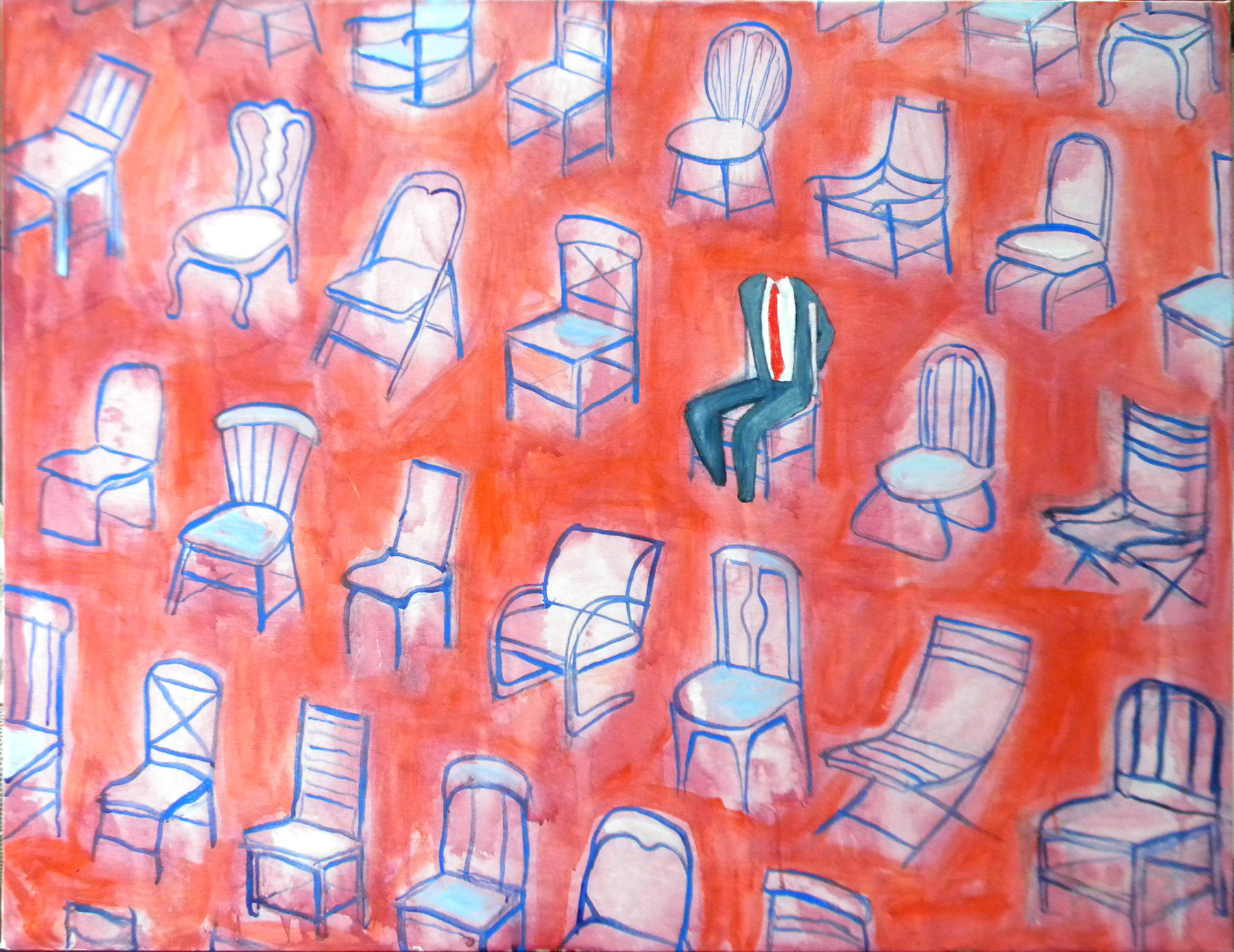 Natasha Mayers has been called “the most committed activist artist in Maine”. She is widely known for her work supervising more than 600 school and community murals from Maine to Nicaragua and El Salvador. Natasha encourages creative approaches to community concerns, to demonstrate how people’s involvement in the arts can improve the quality of community life. The painted utility poles in her town which depict local history were featured in Lucy Lippard’s book, The Lure of the Local. For Natasha, the painted poles represented art by the community, about the community, and for the community, empowering a community to portray and know itself. For the past 30 years she has been creating parade “floats” for the local Whitefield 4th of July parade.

She has been a Touring Artist with the Maine Arts Commission Artist-in-Residency Program since 1975. She has taught students from nursery school to college and in diverse populations: immigrants, refugees, prisoners, the homeless, and the “psychiatrically labeled”, with whom she has worked since 1981, and has organized many exhibits of their artwork.

Natasha was awarded the Individual Artist’s Fellowship from the Maine Arts Commission in 1998, the Artists Projects: New Forms Award from New England Foundation for the Arts, and the Zorach scholarship to the Skowhegan School of Painting and Sculpture in 1976. Natasha was selected to be the “Millennium Artist” for the State of Ohio, in the national residency program (a White House/National Endowment for the Arts project), Artists and Communities: America Creates for the Millennium (one artist was chosen for each state). She worked for three months in Portsmouth, Ohio, with young people and elders to create a series of works on utility poles and highway columns and walls exploring local views of identity, values, and sense of place.

She is a long-time member of Union of Maine Visual Artists, and has worked with this statewide artists' organization and other interested artists organizing exhibits on the themes of homelessness, Columbus and the New World Order, militarization, economic conversion, mental illness, etc..She is editor of the Maine Arts Journal: UMVA Quarterly.

Natasha founded ARRT!, (the Artists' Rapid Response Team) in 2012, and has co-founded and been editing the Maine Arts Journal: Union of Maine Visual Artists Quarterly.

Natasha has been exhibiting work since 1976, often exploring themes of peace and social justice. Her work was shown in 2003, at the Portland Museum of Art, Mapping Maine: Four Contemporary Views (Jacquette, Cady, Hopkins, Mayers), and at Aucocisco Gallery in Portland (her Endless War maps).

More recently she showed her Bankster series at SPACE Gallery in Portland, and in 2015 had a show at the Maine Jewish Museum of her Men in Suits paintings, reviewed in Hyperallergic..

For one year, Natasha made a daily artwork that appeared on the progressive news site, Common Dreams.org, which commented on current issues and reached a daily audience of 150,000.. She created, in a photocollage or painting, a playful and/or deadly serious response, a thought-provoking, open-for-interpretation visual image.

Her portrait was painted by Robert Shetterly as part of his Americans Who Tell the Truth series (www.americanswhotellthetruth.org), with these words of hers: “We need artists to help explain what is happening in this country, to tell the truth and reveal the lies, to be willing to say the emperor has no clothes, to create moral indignation, to envision alternatives, to reinvent language. We need artists to help us come together and share our voices and build community around powerful issues concerning our roles in the world and our planet’s survival. Compassion must be translated into action.”