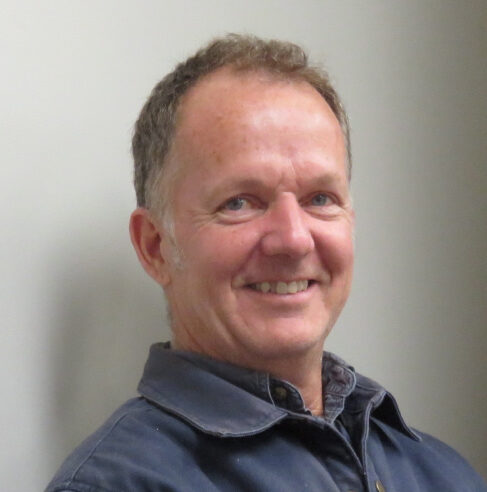 After winning a Charles Burchfield scholarship in 1976, Kenny Cole studied drawing at Pratt Institute in Brooklyn, New York, earning a B.F.A. in 1981. Upon graduation he was confronted with a burgeoning neo-expressionist art scene in New York City’s East Village, thus his work adopted an edgy, graphic, second-wave graffiti-like sensibility. He joined the planning committee of City Without Walls Gallery in 1983 and exhibited extensively in alternative spaces in and around New York City until moving to Maine in 1994. Here he has continued to exhibit in alternative spaces, has helped organize political art actions with the Union of Maine Visual Artists and served for 10 years on the board of directors at Waterfall Arts in Belfast. Cole was awarded the Spring Monhegan Island Artists Residency in 2012 and an Adolph and Esther Gottlieb Foundation Grant in 2017.
END_OF_DOCUMENT_TOKEN_TO_BE_REPLACED