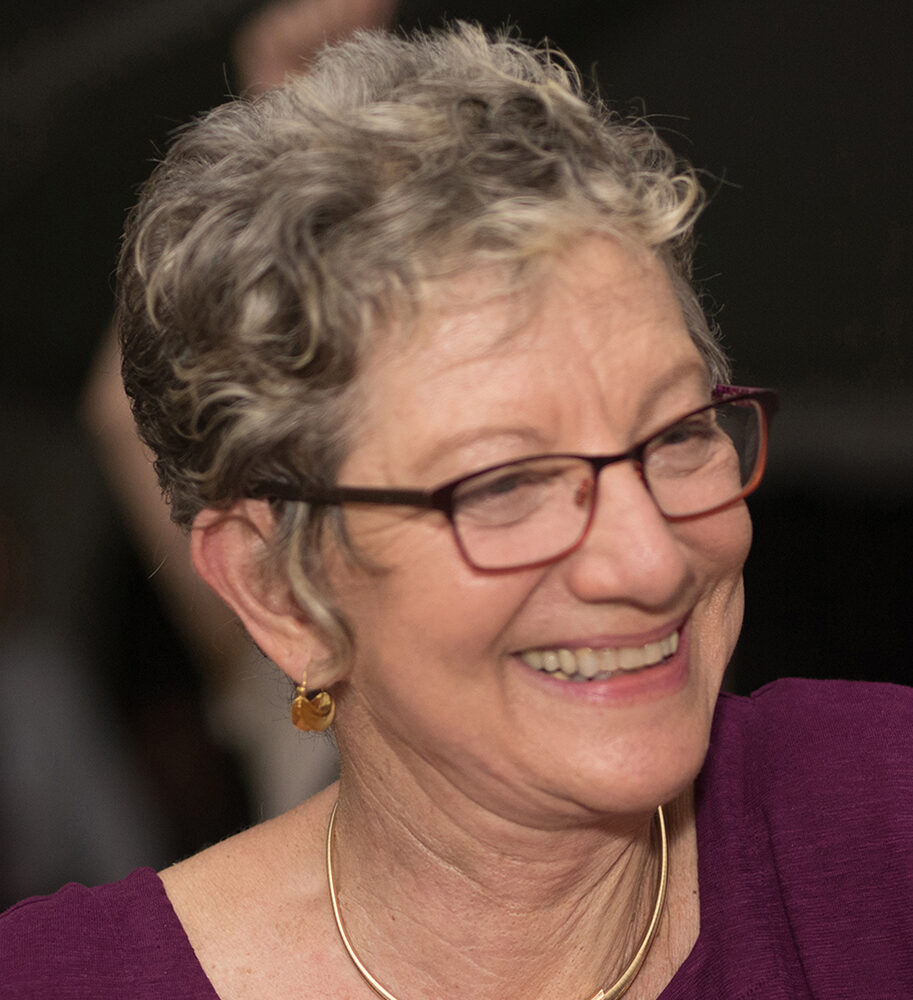 Asherah Cinnamon came to the USA as a child, growing up in Shanghai, Panama, New York City, and Alabama. She found home in the 1980’s in the woods of Maine, which are a source of inspiration, personal solace, and materials for her sculpture and installations. Her studio is built on land taken by violence and genocide and the continued oppression of the Pequawket/Wabanaki People. As the child of survivors of the Nazi genocide, the irony and debt do not escape her.            Raised a feminist, with secular Jewish cultural values based in Justice, Integrity, and Community, Cinnamon’s award winning work is increasingly drawn from the stories and rituals of this rich 6,000 year old culture.             Her work has included doing emotional healing, coalition building, anti-discrimination training, interactive public art, and social sculpture. She asks, “Why do we wait two generations post war to become allies with our former “hated” enemies? “How can art deepen our capacity as human beings for forgiveness, respect, and compassion, for each other and the earth?”.
END_OF_DOCUMENT_TOKEN_TO_BE_REPLACED